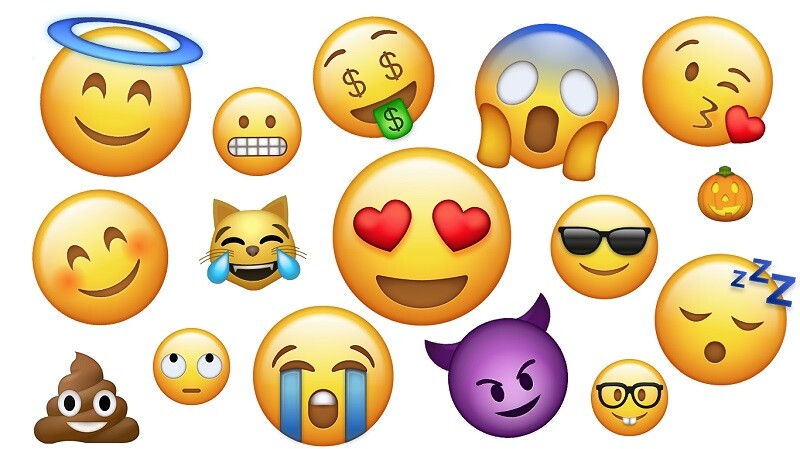 Twitter has no shortage of emotional hot takes, so it makes perfect sense that a bigger emphasis on emojis would eventually enter the fray. According app reverse engineering expert Jane Manchun Wong, the popular social media app is testing a feature that would allow users to respond to tweets with emojis.

A screenshot was shared online by Wong (you can see it via the link above), which shows the interface of this new feature. Under the typical responses of “Retweet” and “Retweet with comment,” there are several emojis that you can select from. It remains to be seen just how this will play out, as it could show the emoji under the tweet being replied to or something else entirely.

Those who have been using Instagram will be familiar with this type of feature, as it has been available on that platform for some time. Users are able to reply to stories with several emojis, with the particular emoji in question getting pinned to the corner of the story in the feed view. Considering that you don’t have much to say other than showing your particular emotional reaction to it, it makes perfect sense.

Of course, there’s nothing to get excited about just yet, as this just confirms internal testing with no ETA on when it could potentially see the light of day. In fact, internal tests are run all the time testing new features, and many of them never even see the light of day. However, considering the popularity of emojis in general, it’s likely that this will be implemented at some point down the line. We’ll bring you more information as it becomes available.

Second watchOS 6.2.8 Beta Seeded To Devs By Apple
Careers in the World of Gaming