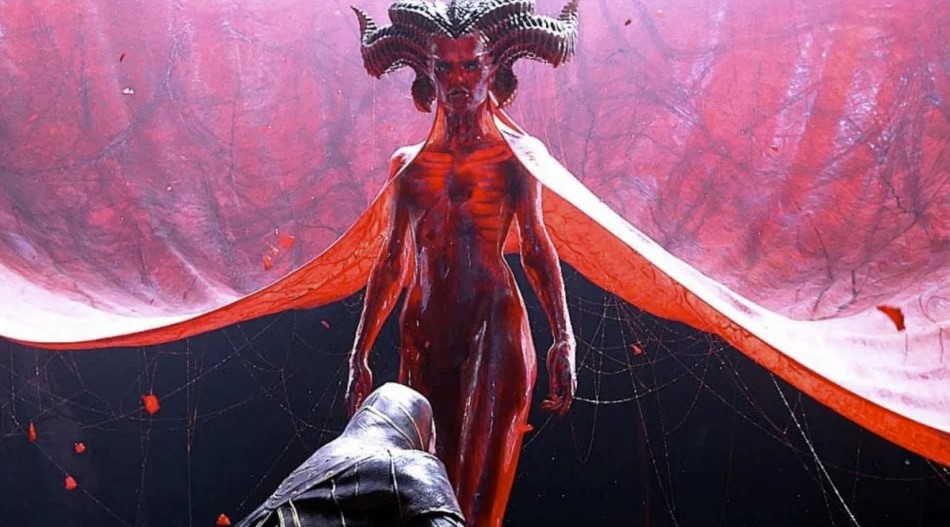 Just one day before its anticipated announcement at The Game Awards, it appears that Diablo IV’s release date has already been revealed. The Blizzard game is set to launch on June 5, 2023, according to the Twitter account Aggiornamenti Lumina, which regularly scans the Microsoft Store for new information. However, depending on your time zone, this date may move to the day after.

The game will be available in three different editions: standard, digital deluxe, and ultimate, and it will be about 80GB on Xbox. Another big release next year would be Final Fantasy XVI, which is expected to arrive in June 2023.

Our When Is The Game Awards 2022 guide has all the details you need to tune in for the live announcement tomorrow night. On the night, additional releases like Star Wars Jedi: Survivor are planned. Would you be content to devote the summer to Diablo IV? Create a character plan in the comments section.

Zach RileyJanuary 31, 2023
Read More
Scroll for more
Tap
For the PS5, PS4, and Xbox One, Jeff Minter remakes the Atari Arcade Prototype Akka Arrh
We now believe that Blizzard’s most recent trip to hell was 20 hours of Diablo 4 on the PlayStation 5