My First Few Hours With The Legend of Zelda: Breath of The Wild 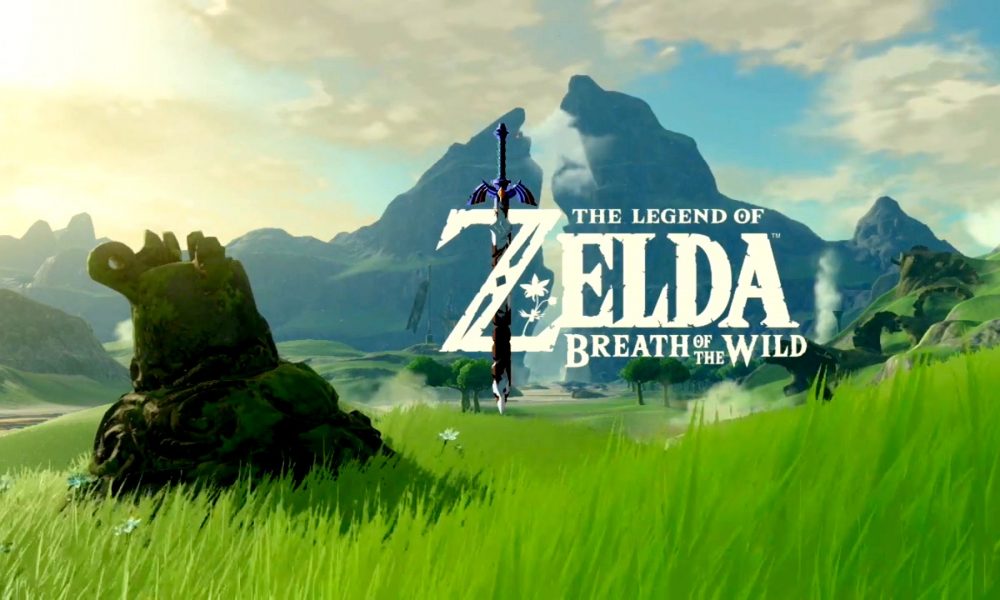 My First Few Hours With The Legend of Zelda: Breath of The Wild

This morning was hectic for me. Like many gamers, I was unable to preorder the Nintendo Switch. Whether from a huge underestimation of demand or a desire to create artificial scarcity, there definitely weren’t enough preorders to go around. I was up bright and early to try to get my hands on the Switch, and after checking Target with no luck I managed to snag the last one at Best Buy. I was largely motivated to get the system on launch day by one particular title – The Legend of Zelda: Breath of The Wild.

I’ve played every Zelda game since Ocarina of Time on the Nintendo 64, and I immediately jumped at the chance to get my hands on Nintendo’s new console when I heard that a new Zelda title would be accompanying the release. I had heard really good things about reviewers’ initial playtime with the game, and I have to say that so far it definitely lives up to the hype. Breath of the Wild is pretty different from other entries in the iconic series, but in my opinion it’s different in a good way.

Players will notice pretty quickly that the game is a decent amount more challenging than previous titles, Breath of the Wild places Link in an unforgiving and dangerous locale, and gamers will have to keep an eye on stuff like body temperature for the first time. The game is much more of an open world experience than other Zelda games, and the vast environment to explore is honestly a little overwhelming at first. The game gives you a general idea of what you’re supposed to be doing, but you’re largely left to your own devices when it comes to exploration.

The Legend of Zelda: Breath of the Wild encourages creativity. At one point I was faced with a large group of enemies and used a fire arrow to set the ground ablaze, laughing as my foes caught fire and burned to death. Weapons have a durability rating for the first time, and I swiftly found out how easily it is to burn through a sword. Using the environment to your advantage, whether it’s setting things on fire or using heavy objects to crush your opponents is encouraged as traditional weapons don’t last nearly as long as you’d like.

I’m still really early in the game, and there’s so much more for me to explore. I’ll likely write up a full review when I’ve had more time in the game, but I wanted to write this article to encourage those who can to pick up the game. It’s truly shaping up to be a masterpiece and an excellent launch title for Nintendo’s new console.

The Legend of Zelda: Breath of the Wild 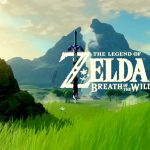 Related ItemsfeaturedLegend of Zelda: Breath of The WildNintendo Switch
Gaming