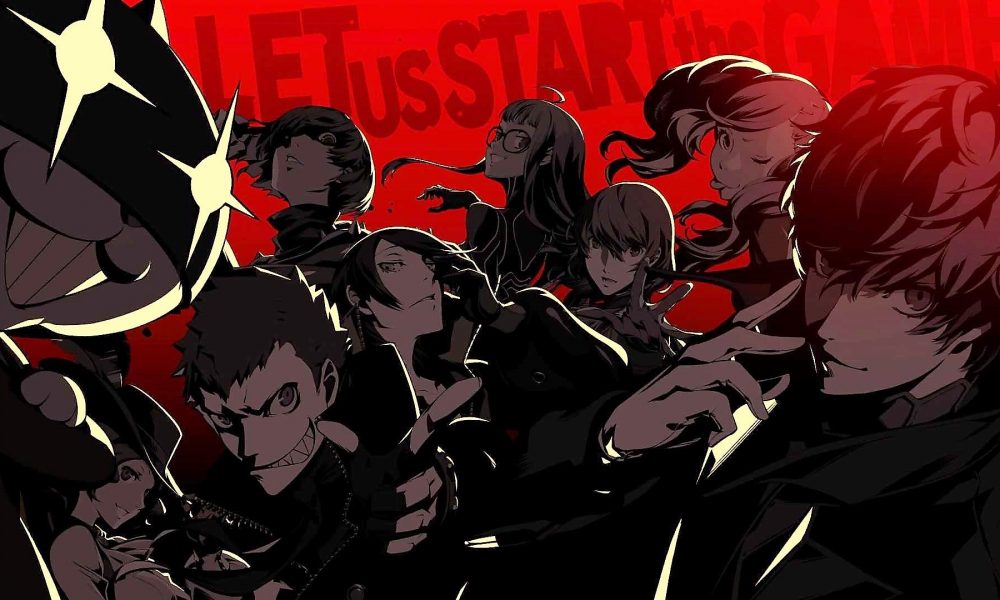 Everyone expected Persona 5 to be big. It has gotten rave reviews from critics and the average gamer alike, but the Persona series up until this point has still been sort of a niche title. JRPGs generally don’t do as well in the west, but it seems that Persona 5 is a big exception. Reports say that the game has shipped more than 1.5 million units in just 3 days, a pretty huge success for developer Atlus.

This success is especially surprising given sales numbers for Persona 4 back in 2008 which shipped 110k in North America and 300k in Japan in its first YEAR. That means that sales of Persona 5 in just 3 days are almost 10 times that of what Persona 4 shipped in an entire year. This title seemed to be more hyped than Persona 4, and I think the series has picked up a bunch of fans since that title’s release almost 10 years ago.

Reviews for Persona 5 praise the game across the board, leading one to think that maybe it’s just a better game than Persona 4 was. The scope of the game is definitely much bigger and the RPG affords players much more freedom than in previous titles. Maybe this change in design appeals far more to Western audiences than Persona 4 did, who knows? There’s no real word on why exactly the sales figures are so huge, but it’s definitely clear that the world loves Persona 5. The title is undoubtedly a big win for Atlus.