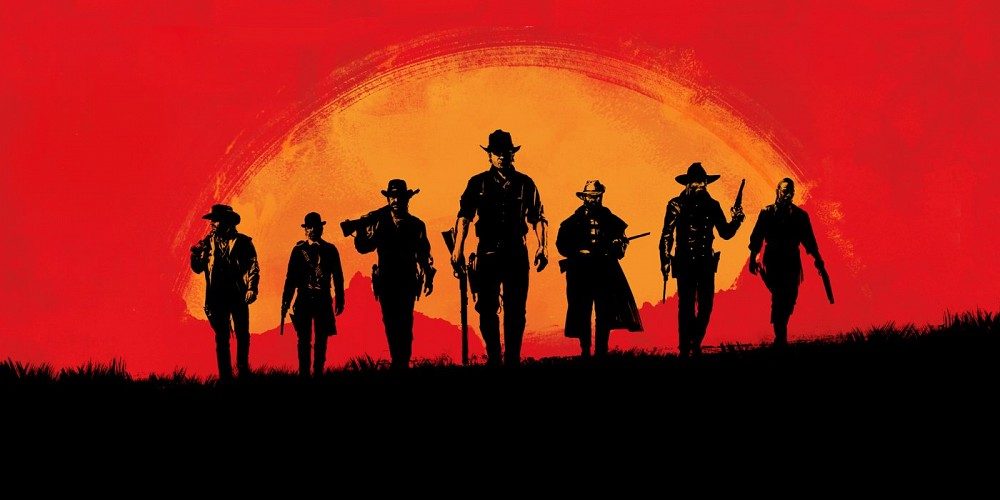 Rockstar has always been that company to listen to the fans and give them exactly what they want. Grand Theft Auto V is a prime example of this. With free DLC’s, free online play, new content every couple months, and extremely unique storylines. It seems like Rockstar knows how to give fans a well-rounded perfect game. Which is also why Red Dead Redemption 2 seems to be one of the most hotly anticipated upcoming titles. A tip from a “very reputable source” from Rockstar suggests the company is actively pursuing cross-play across Xbox and Playstation 4 for Red Dead Redemption 2. Yep, you read that correctly. Rockstar was rumored to have pushed back the release date of Red Dead Redemption 2 because they want the game to feature cross play. For those of you that don’t know, Sony has been fighting against cross-play by using almost every excuse in the book.

In other games, like Rocket League and Minecraft, Microsoft and Nintendo have worked together, giving gamers the ability to play together regardless of their platform preference. Sony though seems to be fighting against it by dragging their feet. According to the VP of publishing for Psyonix, the company that develops Rocket League, they’ve been in constant communication with Sony to try to get them on board with cross-play.  In an interview with Engadget, Jeremy Dunham had this to say “There have been slight variations on how it’s been presented to us, but essentially it’s the same answer,” he told Engadget. “It’s, ‘Not right now” or, ‘It’s something we’ll consider.’ That’s paraphrasing, but there hasn’t been any movement.”

So the question then becomes, Can Rockstar be the company to finally get Sony into cross-play? Rockstar has had a close relationship to the company for many years. From Grand Theft Auto to Bully, and now the Red Dead series. Sony is even playing for Red Dead 2 to have a “timed-exclusive” DLC. Rockstar has decided to push back the release of the game from Holiday 2017 to Spring of 2018. While we know that games are more likely to get pushed back these days, Could the reason be because Rockstar is pushing Sony for cross-play?  The news of Red Dead Redemption 2 being the first game to support cross-play with Xbox and Playstation 4 could be game changing. Something that I hope can be worked out. How awesome would that be?

Only time will tell but it seems like the other companies have started the journey into the cross-play realm. Bringing gamers from all different platforms together to share experiences. Do you think Sony needs to join the cross-play club?