Game Companies are Leaching Off of Gamer Nostalgia 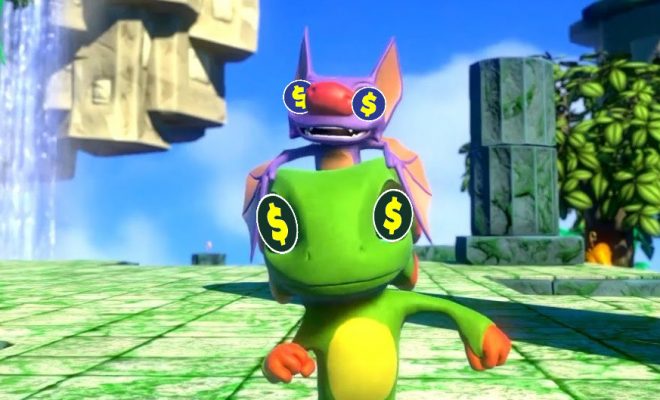 Game Companies are Leaching Off of Gamer Nostalgia

Oh my gosh guys! Did you hear about the news on Twitter? Random dilapidated game developer #341 is remaking this obscure game nobody cared about twenty years ago! Give me a break. Nostalgia seems to be blinding gamers to what’s going on. Now nostalgia has its place in games and for games. However, the sheer amount of remakes, remasters, and homages everywhere is getting ridiculous. Whether it’s disappointing Kickstarters, AAA cash grabs, or wannabe remakes nostalgia needs a reality check. A lot of us gamers are getting blinded by our rose colored glasses, and it’s time to look at the facts.

Can you guess what the sales figures were for the NES Classic in the 5 months it was available? 2.3 million units. A $60 plug and play console with about 30 old games. The games on it were great, no doubt, but why was it able to sell that well? Because people have so much nostalgia for them. And it’s not just the NES Classic that’s been big money for big devs either. Games like DOOM, Super Mario Maker, and Resident Evil 7 are similar examples.

They are games that are good and even great in their own respects. But answer this question. Would they have the same kind of fame, sales, or fan-fare if they weren’t tied to their franchises? Would DOOM be able to shake off the paper thin plot, and repetitive aspects of itself? Or would Super Mario Maker, the Nintendo version of Scratch, have tens of thousands of levels without a fat plumber attached to it?

Nostalgia: Not a Substitute for Quality

The hype train is a dangerous ride for anybody. Movies, Television, Video Games, and everything else has stations full of hype trains. And the nostalgia section is filled with suped-up bullet trains ready to fly off the rails at any moment. So many times game developers have hoped that consumers will be blinded by the hope of a trip down nostalgia lane. And yes, some games will be able to beat the bad press by grabbing the first day purchase money and running. But the negative reaction to some reboots, remakes, etc. has been nothing short of atomic.

Duke Nukem Forever was a dated, unpolished and boring slog that rolled more eyes than the Undertaker. Sim City managed to piss off players thanks to bugs, mandatory network connection to play and save game data, network outages, and more. And if the Tony Hawk series wasn’t dead in the water already… Tony Hawk Pro Skater 5 left it as a bloated carcass ready to be fed on by sharks. A game that was filled with so many bugs, so little care, and so rushed out the door, it had an 8 gigabyte patch. It’s a 4 gigabyte game! 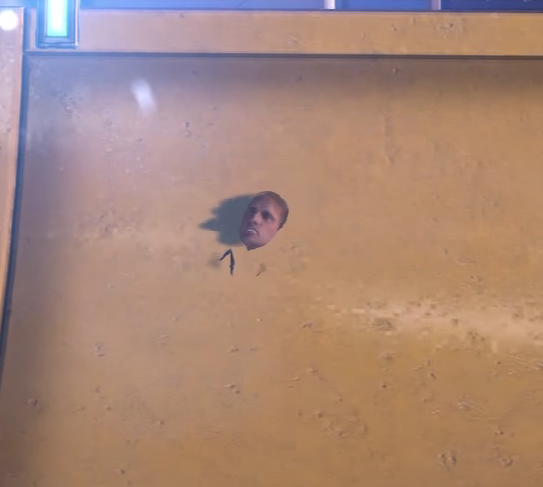 Kickstarter: Where Money is Thrown into a Fire for the Nostalgia of it

And then we get to the whipping boy for nostalgia. Kickstarter. Why oh why do so many games fall so short of their targets in crowdfunding campaigns. It’s not that different than when AAA games fall short of expectations. But when it’s a game partially, or entirely funded by the fans, there’s a personal feeling of resentment there. And games rebooting, or trying to recapture the feeling of yesterday can be very guilty of this. Two more famous examples are Yooka-Laylee, and Mighty No. 9. Between the two of them, they raised over $6 million through Kickstarter from the love and support of the fans. And how were the games when they released? Meh, at best.

Mighty No. 9 was an uninspired fan-fiction of the Mega Man series that wasn’t able to do anything differently. And Yooka-Laylee was so nostalgic for the 90’s it thought bad controls and an atrocious camera could creep by. And so many other games have been crowdfunded through 90% nostalgia as well. Shenmue, Leisure Suit Larry, and Mad Max were some of the games that spawned their own continuations or love letters. 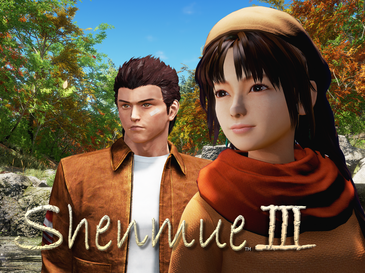 Hi, we haven’t released a game for the series in 16 years please give us $6 million.

In Defense of Nostalgia.

Now I’m not saying nostalgia is inherently bad. It’s great to look back into the past and remember the good old times. Some of the best games I’ve played recently were heavily influenced by games of yesterday. But that doesn’t mean game developers get a free pass because players are nostalgic. If they want to remind us of our childhood favorites it has to be held to the same standard as they were. Otherwise we’re just blindly accepting whatever crap is thrown in front of us. And I think that gamers deserve better than that. Would I love it if there was another Sly Cooper installment, or if Spryo got an HD remake like Crash Bandicoot is? Abso-fricking-lutely! But I still want to see more new and exciting games that try to forge their own path.

Developers always talk about discontinuing franchises because they had no new ideas, or because they were just done with the series. And then they went on to make something new and totally amazing. Heck, look at games like The Last of Us, Horizon: Zero Dawn, or Splatoon. Games that were made by developers who felt that they needed to go into a new direction and made fantastic games. The Last of Us is considered by some to be the best argument for why games are art. Splatoon is Nintendos new big IP. And Horizon: Zero Dawn has freaking robot dinosaurs! 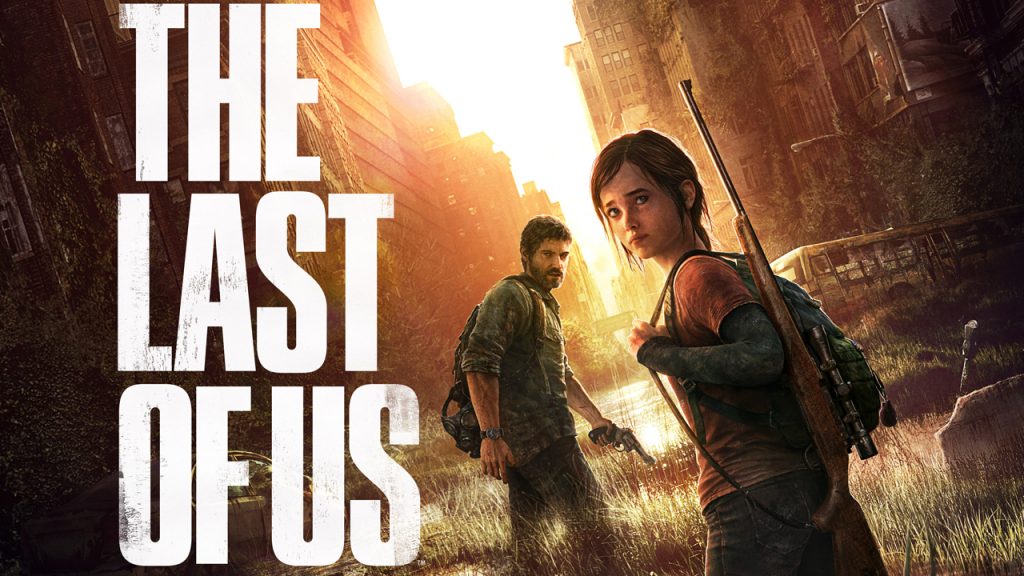 Proof that originality and craftsmanship wipes the floor with nostalgia and cheap thrills.

Video game development is one of the hardest endeavors in entertainment. It can be tempting to just slap on the name of an old IP and call it a day. But I think it does game developers and game players a disservice to deify the games we grew up with. We are capable of doing so much more with video games than we ever were before. And holding ourselves to the games we grew up with might stop us from playing the next great game.

In the mean time, if you want to learn more about why hype needs to die, check out our latest piece on it.

Andrew DoughtyDecember 5, 2018
Read More
Scroll for more
Tap
Ashes of Creation: Next Big MMORPG?
You No Longer Need To Use Gamestop Store Credit At Gamestop
wpDiscuz