MLB The Show 19: The Ultimate Review 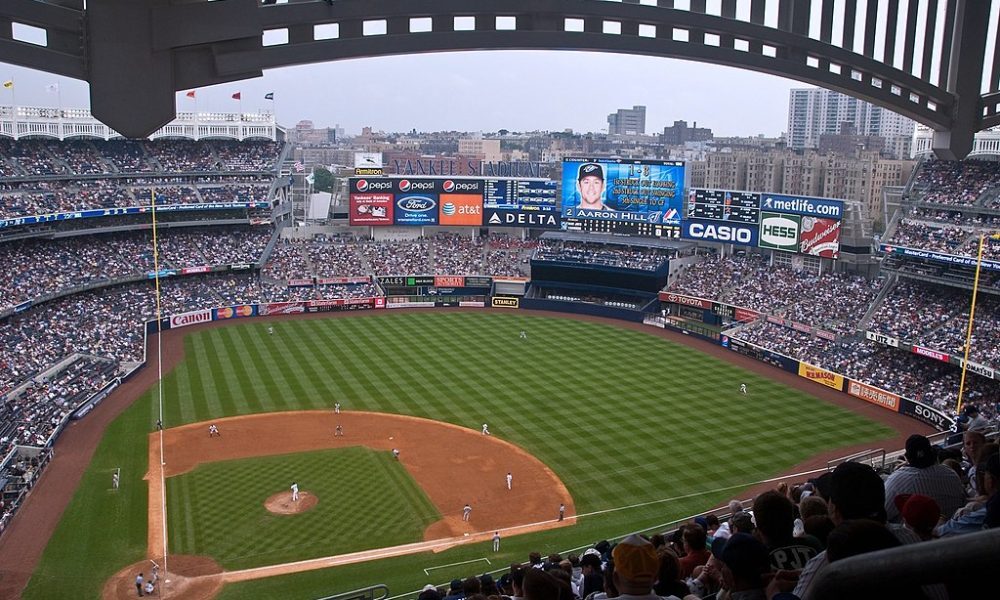 MLB The Show 19: The Ultimate Review

With the MLB 2019-20 season now in full swing, it’s the perfect opportunity to review Sony’s latest iteration of its Major League Baseball (MLB) video game franchise: The Show 19. There are no more authentic baseball video game experiences than The Show, combining electric on-field action with some fun add-on features that are ideal for mixing the gameplay up. This year’s release is the 14th entry of The Show’s franchise, which featured the Phillies’ new signing, Bryce Harper on the front cover.

On the whole, MLB The Show 19 has been well received by MLB fanatics and gamers alike. While many praised the enhanced graphics, it was the nuts and bolts of the gameplay that we wanted to investigate a little further. So, if you’re on the fence about whether or not to buy MLB The Show 19, read on for our comprehensive review to help you make up your mind.

Sony has consistently shown appetite to refine and improve the modes of gameplay offered in The Show. The Show 19 is no different. Remember back to The Show 17 when Critical Situations in Franchise was released, allowing you to partake in key scenarios during games, Sony has used a similar approach with its latest mode, March to October.

The feature splits MLB teams into four categories: longshots, underdogs, contenders and favorites. These categories are based on their real-life prospects for the 2019 season. To start the game mode, you’ll need to select a team to play with. Your team will have a projected win total for the season that you’ll have to try and beat. You don’t play every game in the 162-game season. You’ll get various scenarios such as fightbacks or a chance to close out a game you’re leading. Winning teams also gain momentum which helps for future simulated results.

The “Moments” game mode allows players to relive – and even attempt to recreate – some of the biggest moments in MLB history, involving teams like the Cubs and the New York Yankees that are an institution in MLB. The Yankees are certainly looking good to put themselves back on the winning radar in real-life too, as the current favorites for the American League title. Like the March to October game mode, Moments is heavily scenario-based. One minute you’ll be plying your trade as Babe Ruth in black and white visuals and the next you’ll be part of the Cubs’ 2016 World Series campaign. Sony is also committing to rolling out a string of additional “Moments” post-launch throughout the year, so keep your eyes peeled.

Of course, it’s difficult to notice too many of the alterations to the gameplay of The Show 19. That’s because Sony have had the gameplay just right for several seasons now. However, year-on-year they continue to make subtle tweaks to create even more authentic big league baseball experiences. Although batting appears to have been left alone this year, Sony has definitely worked hard on improving the game’s ball physics, creating more satisfying movements after making clean contact. Outfielders and shortstops have also been tweaked to provide more realistic and fluid movements in the midst of a play. Sony also continues to work on improving the player likenesses of some of the lesser-known players on MLB rosters. 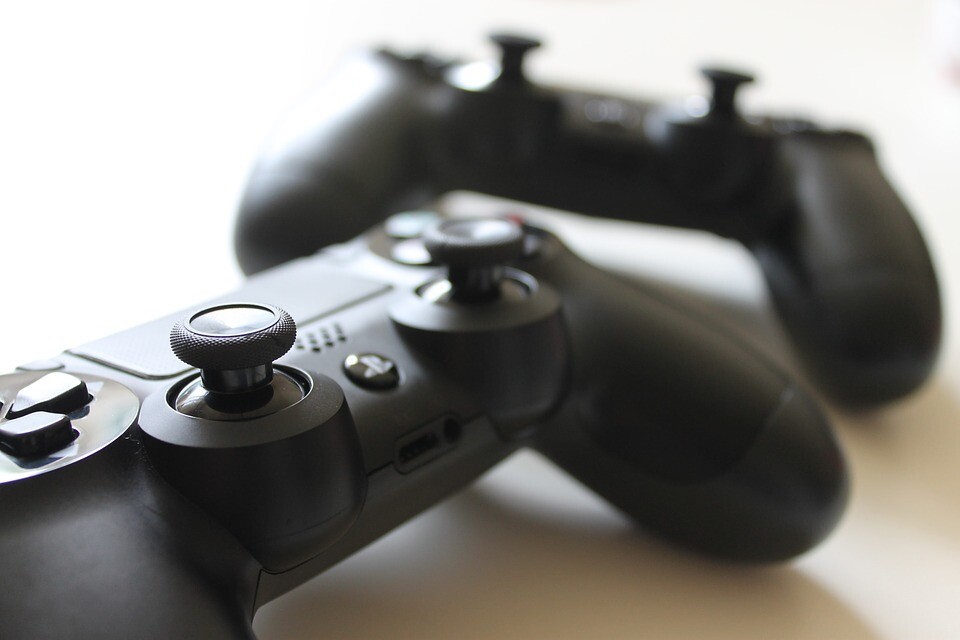 Caption: The three addictive staple game modes of The Show 19 will leave controllers aching – despite the lack of big changes

Of course, the long-standing game modes (Road to the Show, Franchise and Diamond Dynasty) have been around the block for several seasons now. It’s a little disappointing to see that Sony hasn’t yet made the effort to try and enhance them. Each mode offers tremendous amounts of gameplay, but no real difference to The Show 18. Franchise is still our favorite game mode, with the chance to oversee an entire MLB franchise during the course of a generation, taking it from obscurity to World Series greatness.

There’s no two ways about it: MLB The Show 19 is in a (major) league of its own in terms of baseball video games. Whether this lack of competition is a good thing, only time will tell, but this year’s release certainly keeps the franchise firmly on track.