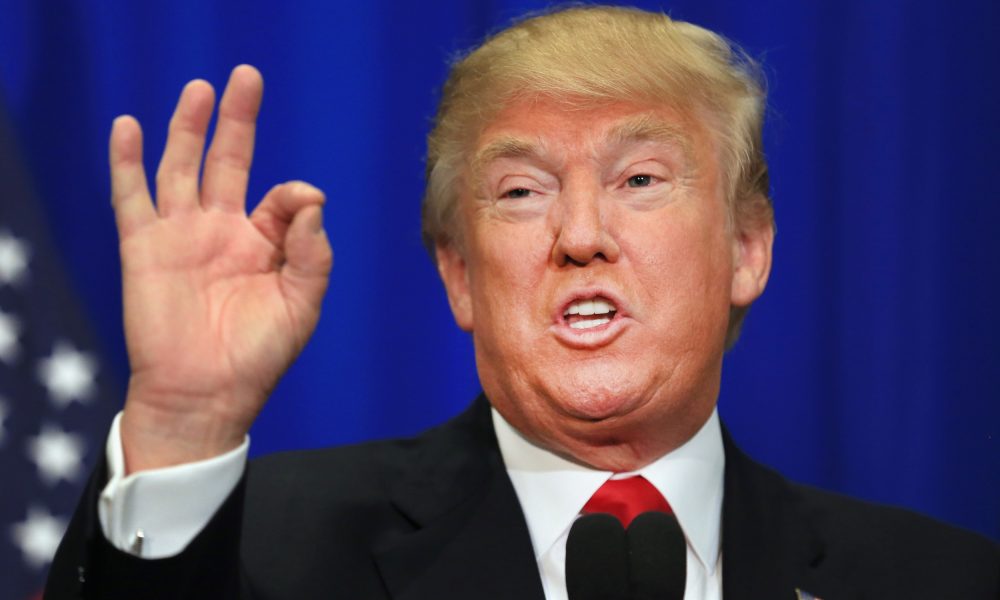 The majority of Americans don’t like Trump. He’s loud, inexperienced, is a literal twitter troll, and seems to make up things as he goes along. Even his staunchly supportive base of white male republicans is slowly starting to erode. Trump continues to take a beating in the media and his outbursts on Twitter make it even worse. Let’s take a look at some of the numbers from a recent poll from Quinnipiac of 1,056 Americans with a margin of error of plus or minus 3 percentage points.

70% of voters don’t believe that Obama wiretapped the current president, which lends credence to the fact that the majority of Americans think Trump is paranoid and a liar. This statement is supported by the 73% of voters who believe he “makes statements without evidence to support them ‘very often’ or ‘somewhat often.'”

As mentioned above, a demographic that was largely supportive of Trump is starting to erode in their support. A slight majority of men now disapprove of Trump and 14% of Republicans are also unhappy with him.

Trump may have to take some lessons from his staff and take a long hard look at how he’s been running the country thus far. This isn’t like running his business (the majority of which have failed, by the way) and he needs to learn tact and when to defer to his team of professionals that know what they’re doing. After making a big deal during his campaign of hiring the “best and smartest” cabinet, Trump appointed a rather disappointing mish mash of candidates. If he truly believes he made the right decision when it came time to decide on his staff, maybe he should try listening to them for once and log off of twitter for a few days. We anticipate with his frequent outbursts and PR fiascos that his approval ratings will only continue to plummet.