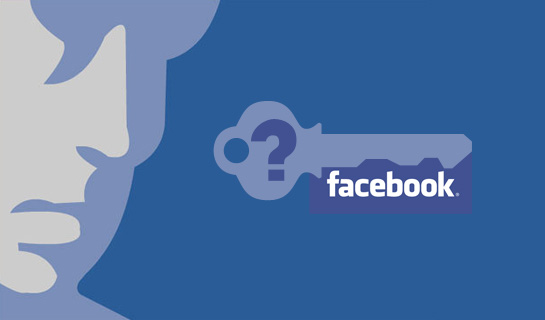 Facebook is taking new measures in order to protect the privacy of their users against government surveillance agencies. Facebook has always been about privacy, although in a bit of a hypocritical way: Facebook can now all your info so that it can sell you its ads, which you agreed to, but at least it protects you from spies and hackers coming from other sources. In a Notes post that can act as a press release, Facebook’s chief security officer Alex Stamos detailed to users the way in which the social network will prevent government agencies or government-sponsored individuals from hacking your account and infringing upon your privacy.

The new Facebook security measures come in an effort to cement the social network’s position as the people’s network. Facebook and its founder Mark Zuckerberg have always been advocates for freedom, equality, privacy and security and the new anti-hacking measures are part of their ideology. According to the post, Facebook will notify users if their accounts are suspected of being hacked by “an attacker suspected of working on behalf of a nation-state”.

Facebook encourages people who might be hacker targets to enable two-step authentication, which requires a phone number. While that might seem a bit sketchy, I’m proof that the system works and it’s kinda worth it. The best is not to have a Facebook account, but if that is not possible, two-step authentication is something I would also recommend you guys do. It will protect your account and it will notify you of ANY login, from any device, from any location. It’s a pretty well-thought-out system that actually works.

The company did not disclose how they would get their hands on information about the potential attackers of Facebook profiles, citing integrity and methods as the main obstacles in front of transparency. Most likely, there’s not much to this new security feature and conspiracy theorists might even say that the company is working with governments to facilitate access to user profiles. I digress. Anything can happen.