Twitter Seems to Benefit from Fake and Bot Accounts 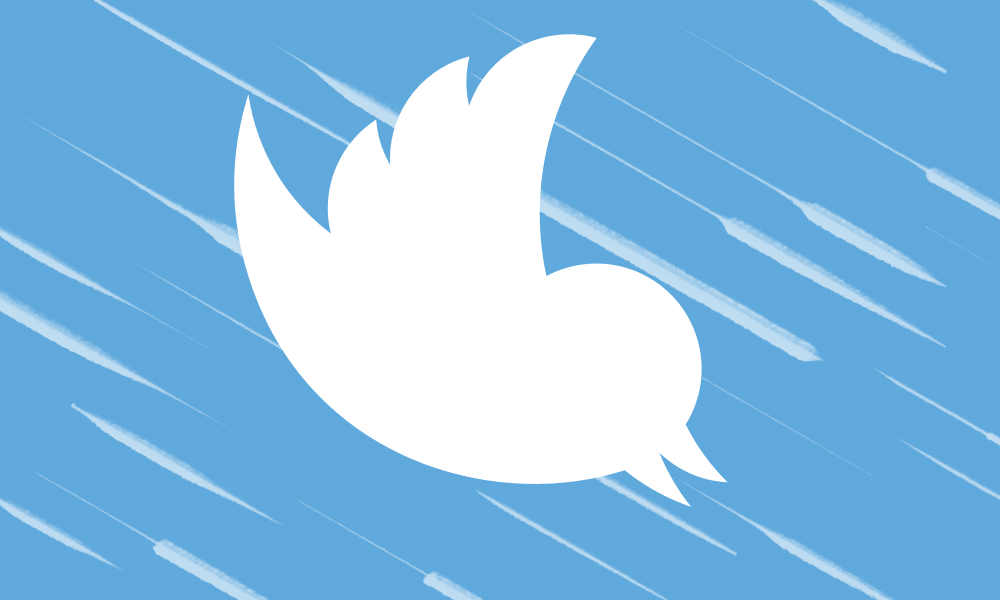 Twitter Seems to Benefit from Fake and Bot Accounts

Twitter seems to have been thriving from the use of Fake Accounts from their website. Leslie Miley, a former engineering manager at Twitter, described to Bloomberg on Friday how he uncovered a trove of spam accounts with IP addresses from Russia and Ukraine in 2015.

Leslie told Twitter about his recommendation of deleting the rogue accounts. However, Twitter’s “Growth Team” declined to do so, “They were more concerned with growth numbers than fake and compromised accounts,” Miley told Bloomberg.

The reason behind this, according to Leslie, is that this is done to compete against Facebook in user growth stats. Twitter has lagged well behind Facebook and other rivals in terms of user growth, with a little over 300 million users compared to Facebook’s 2 billion. Since taking out the bots and spam accounts would drop those numbers, the “Growth Team” went against this measure.

This isn’t the end of it, either. As 10 other anonymous employees told the story about how Twitter threw security for the sake of growth. Though the number of teams and people dedicated to security dramatically increased over the years, engineering resources remained scarce.

Twitter’s “Growth Team” has denied security measures to offer a secure platform for the users. Things like requiring a phone number to make an account or labeling bot accounts with a digital marker to mention a few.

Those efforts to prevent manipulation often came up against the “Growth Team”, whose chief concern was growing the monthly active users, the most important metric for Wall Street’s valuation of Twitter.

When Miley told his manager about the inactive and fake accounts, he was told, “Stay in your lane, that’s not your role.” The growth team, responsible for deleting such accounts, took no action. These accounts roused to life during the 2016 election, the rest is up for the readers to figure out by themselves.