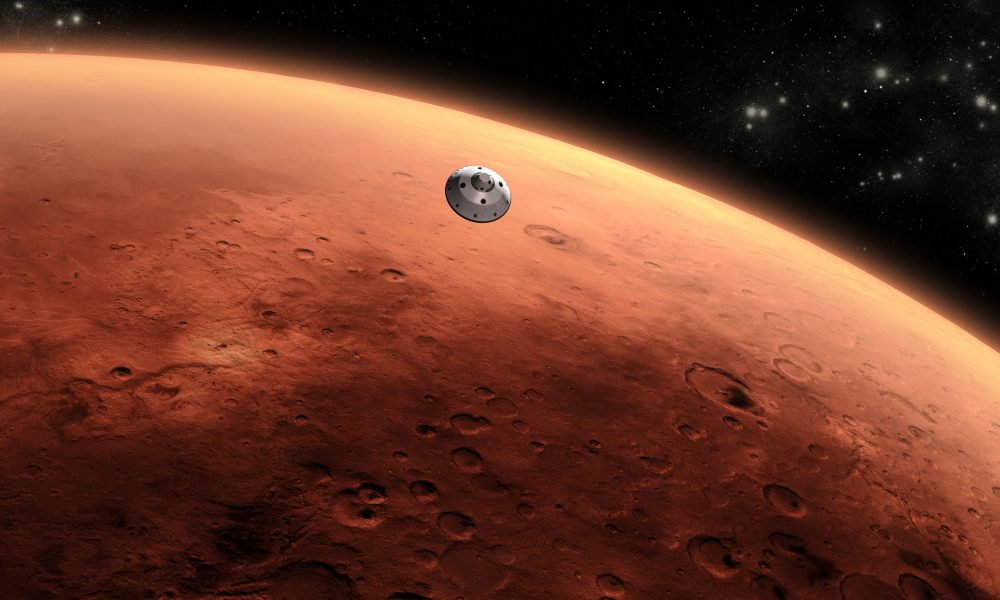 The life outside Earth has always been a mystery to many. Let alone the other planets in our universe, the ones closer to us were always intriguing. After the moon, Mars has been the most sought out planet to explore. Finally, after decades of research and scientific breakthroughs, NASA unviels its 5-phase mission to take humans to the neighbouring planet.

The Great Space-Plan To Mars

About a month ago, President Trump issued a mandate for NASA, that they must get people to Mars by the year 2033. NASA came up with a detailed plan, that suggested the different phases involved in helping the humans reach the red planet. 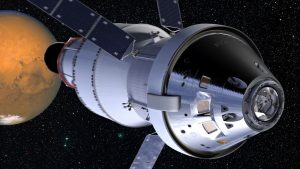 Phase 0 is currently underway, which comprises of conducting tests at the International Space Station (ISS) and developing partnerships with private space companies.

Phase 1 will begin in 2018 and will span across 7 years, and will include the testing and launch of six SLS rockets. To aid this phase, a new space station called Deep Space Gateway(DSG) is going to be set up near the moon, in order to help astronauts en route to mars. The objective of the SLS rockets, is to deliver the components from the earth to the DSG.

In the year 2027, NASA will launch the Deep Space Transport (DST) tube toward the lunar station, as a part of the Phase 2. In the next couple of years, the astronauts will inhabit the tube for nearly 400 days.

By 2030, the DST will be restocked with supplies and NASA will send the mars crew to the DST via SLS rocket.

The last and the final phase will be the trip to mars itself.

A Journey Of A Lifetime And Its Downside

Mental health will be a big concern for the astronauts doing the biggest journey of their lives. They will be stuck within the space tube for many years together. This journey isn’t for the weak hearted, as even the ones with immense determination are bound to falter. With absolute darkness surrounding the tube, their eyes can’t catch a break from it, but only stare into it. The very thought of it might hurt our brains and would turn into a gloomy situation. But, the astronauts are aware of it and know the consequences of their career.

That being said, it is for them to decide how to live their lives in space for such a long time, which requires the utmost motivation to do so. 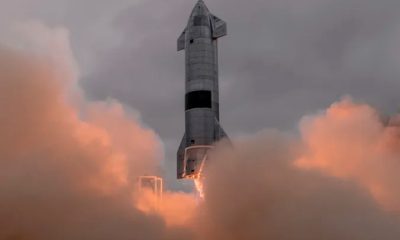