Elephone as a company has been in the spotlight in the past few months for the excellent battery life that their selection of phones offer. This time around, Elephone is updating their line of phones with the new Elephone P6000. Before telling us that the Elephone P6000 has been on the market for a few months now, we’re talking about the Elephone P6000 Pro and it is said to be awesome, besides being dirt cheap. Everbuying is hosting a massive sale around the Elephone P6000 Pro, which you can pre-order until August 25th for only $140 unlocked. Rumor has it there are limited units available, so if I were you, I would hurry up and get my pre-order in.

Everbuying is celebrating the newly emerged Elephone craze with three new offers that just went live on the promotion page which you can access at the link above. Naturally, the Elephone P6000 Pro is the most interesting device right now, but if you’re looking for a new phone, recommended would be to check out all the options that you have. But first things first, let’s see what the deal is with the Elephone P6000 Pro. Apparently, there are two different versions available, each with slightly upgraded specs compared to the original P6000. 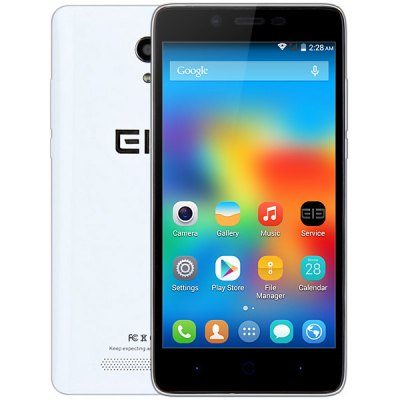 The two models of the Elephone P6000 Pro look the same 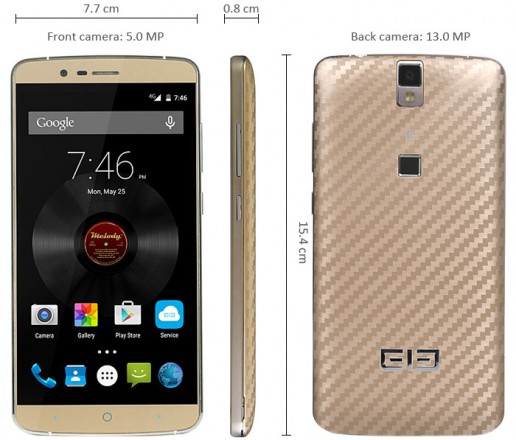 The last item on offer from Everybuying is the Elephone P8000, the more famous smartphone of the bunch. Compared to the Elephone P6000 Pro variants, the P8000 comes with improved specs and more features. This one comes with a larger 5.5 inch display that has a 1920*1080 resolution, so it’s slightly better than the display on the new P6000 Pro variants. It comes with a MediaTek MT6753 64 bit CPU, 3 GB RAM, 16 GB internal storage, microSD card slot, 4G LTE, a 13 MP camera on the rear and a 5 MP camera on the front, a fingerprint sensor, Android 5.1 Lollipop and a 4000 mAh battery pack inside.

While the Elephone P8000 aims to be the flagship of the bunch at $210 for the unlocked variant, the Elephone P6000 Pro units are on offer and come with awesome bang for buck. Even though the P8000 has its own benefits, it might be more convenient to get your hands on one of the mid-rangers instead. Since all three of them are very cheap compared to mainstream alternatives, no matter which you choose, you’re not going to have to pay as much as you would for a Samsung, Apple or LG smartphone, which can be a good deal for those on a budget.