Draw to win a OnePlus 2, Despicable Me merch and more 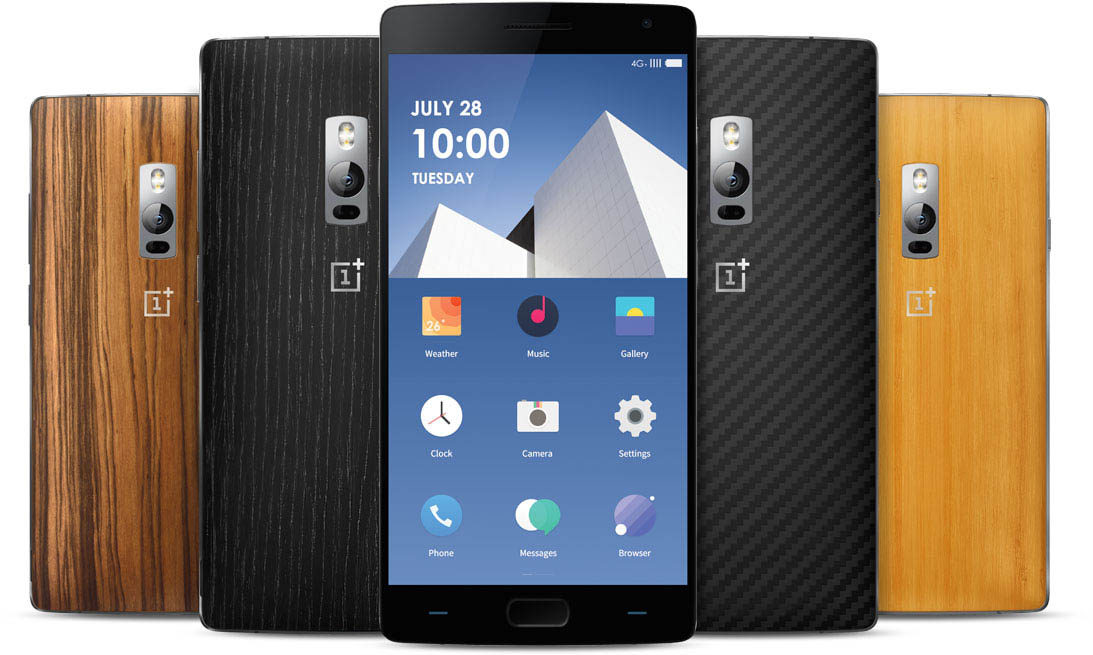 Draw to win a OnePlus 2, Despicable Me merch and more

Draws are fun and easy to participate in, especially if there aren’t many tasks that need completing before entering a draw. Since we’re suckers for draws, and they seem to be quite popular, we’ve combed the community and found one particular draw that you guys will definitely be interested in participating in. It’s easy-peasy to enter and the possibilities are many! Everbuying is really getting ahead in their promo game this year, as their current promotion adds a neat little draw to the mix, a draw that can bring you an unlocked, 4 GB RAM and 64 GB ROM OnePlus 2. Sound interesting?

All you need to do is go to the Everbuying promotion page and share the website on your Timeline (public). With that you’re in the draw. Everbuying doesn’t have too many prizes up for grabs, but participating for a chance to win the OnePlus 2 is a must. They have 1 unit available of the OnePlus 2, so there will be one grand winner. The second place will be given to two random participants, and their prizes will be a Cubot X12 smartphone each. Third prize winners will number 20, and each will get their own Despicable Me Minion in-ear headphones. Sounds pretty cool, right? 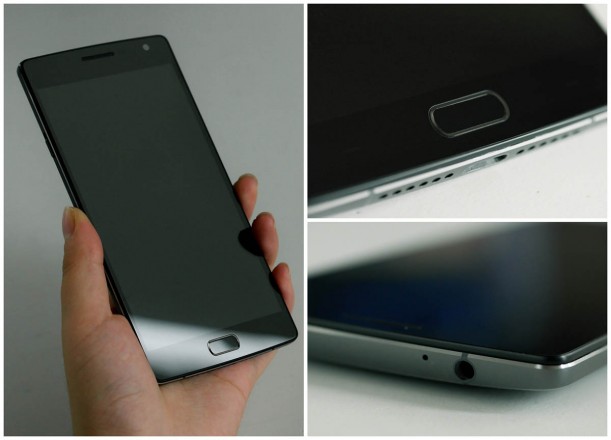 So that’s the draw that involves the OnePlus 2, but Everbuying isn’t just organizing this randomly. The draw is part of one of their end of Summer promotions that lasts from August 25 to September 10. The promo itself is pretty interesting, as you can get cheap deals on a variety of gadgets, as long as you study the retailer’s promotion plan, which I will explain below. Everbuying has hundreds of items on discount through their promotion, so you can check out the main page and see if something catches your eye.

In the meantime, while waiting for the draw (Winners will be chosen on September 10), you can check out the flash sales that the site is hosting. Starting today and until September 3, there’s the first batch of flash sales, then between September 4 and 7 and the last flash sale is going to be held between September 7 and 10. During these flash sales, the promo page will display about 4 different discounted items, but you will be able to browse through an entire library of discounted items. If you’re shopping or just bored, it’s a great way to get in touch with what’s new internationally on the gadget market. 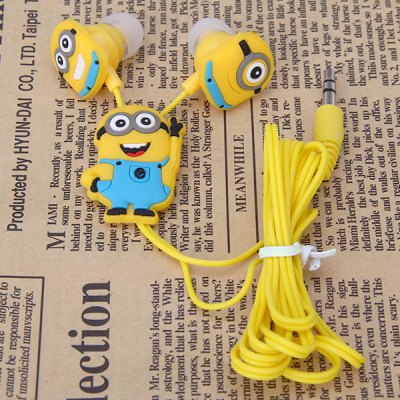 For example, today you can buy the Doogee Nova Y100X, a rather interesting little entry-level smartphone with a flash by the front camera and a unique, ergonomic design, which you can buy for $74 during the promotion. Or you could opt for the Cubot X9, at $120 unlocked, if you’re looking for a mid-range option with some neat software on top. No matter what you’re looking for, you’ve a good shot at stumbling across it in this period, so be mindful!