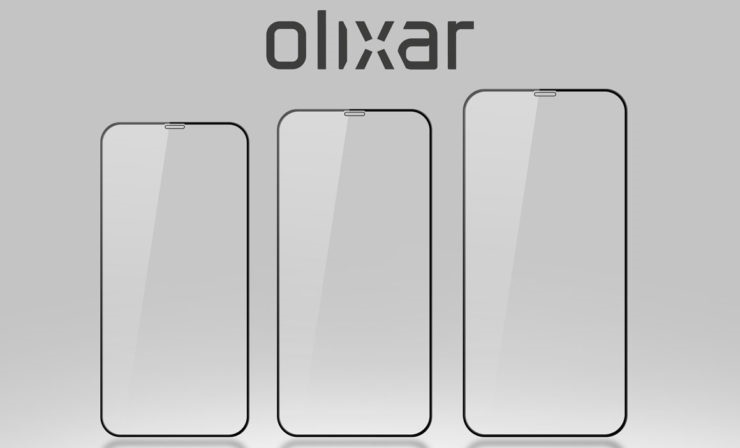 We’ve had no shortages of iPhone rumors in 2018, and as we inch closer and closer to the reveal of the next devices the information is starting to be set in stone. Today we’re getting another leak giving us a good idea of what to expect from Apple’s 3-phone lineup in September.

This leak comes from case manufacturer Olixar. The leak gives us a look at Apple’s 2018 iPhone lineup, featuring three different devices as many assumed. The three devices in question are the iPhone 9, iPhone XS and iPhone XS Plus. The screen sizes for these three devices are 6.1″, 5.8″ and 6.5″ respectively.

The 9 will not feature an OLED display, and may not include Force Touch. The device is also set to feature a metal back, which would do away with wireless charging. An aluminum chassis and a single camera setup are also likely happening. All of these concessions are being made in order to keep the price of the device down, which will be good for Apple fans that don’t want to completely go broke buying these things.

As for the XS and XS Plus, they will each feature dual cameras. All three of these devices will feature a button-free front, with Face ID set to return. The price tag for the iPhone 9 is rumored to be $750, offering a more standard device with some of the improved features of the X for considerably cheaper.