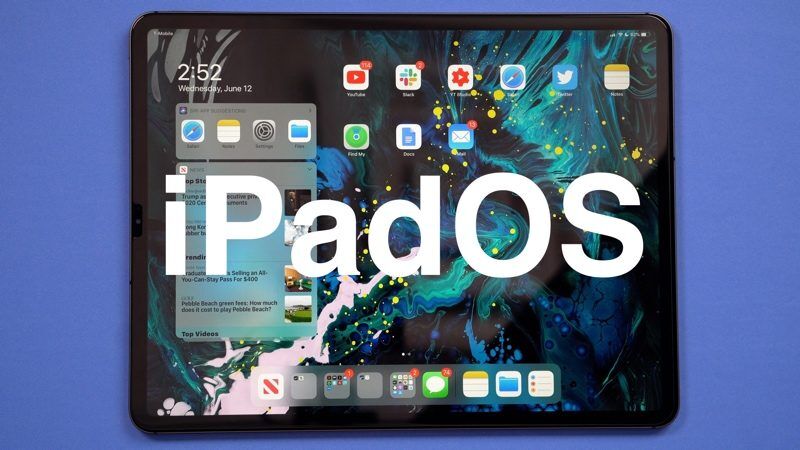 After Apple announced that the iPad would be getting its own dedicated OS, iPad users were anxious to get their hands on it. While they were able to test it out thanks to beta periods, today the company has released the complete version to the masses. If you’re unaware of what iPadOS brings to the table, then this article will clear the air for you.

While the release of iOS 13 brings with it many new features that are also available for the iPhone, this article will focus on the iPad-exclusive features. First up we have the completely revamped home screen, which reduces the icon sizes so that you can fit more apps on each page. However, even bigger than that is the ability to add the Today Widgets bar permanently to the home screen, giving the iPad more of a desktop-level experience.

Other additions include big improvements to existing iPad features, such as the Split View and Slide Over multitasking features. These features now support multiple windows from the same app, which will allow you to do things like place two Safari windows side by side. The Slide Over view also has a new option to view and switch between multiple apps with a new card-style interface. Finally, a new App Exposé feature allows you to view all open windows of a particular app and then swap between them easily.

Apple Pencil users also have some new things to look forward to, as tapping on the iPad’s display with the pencil now opens Markup. This can be used on things like web pages, documents, screenshots and emails. The feature’s tool pallet has been redesigned for quicker access to tools, as well as new features to enhance the experience.

However, the biggest improvement that Apple Pencil users will be sure to be ecstatic over is the huge improvement to latency. The Apple Pencil latency was previously 20ms, but with this new update it has been reduced to just 9ms. Buzz surrounding this feature alone has been extremely positive thus far, as many people are saying that it now feels like what using an actual pencil feels like.

There’s a lot more of this update to dig into, so click here for the full patch notes.