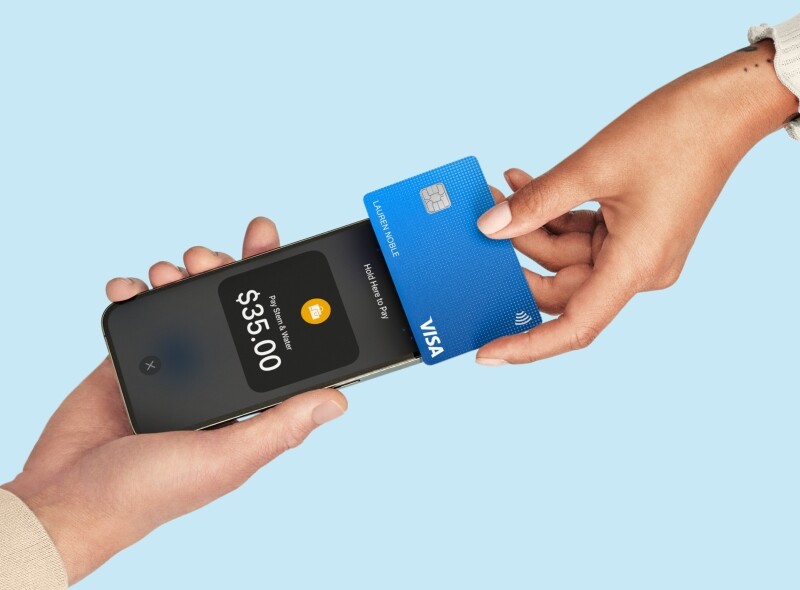 It will enable businesses to take payments exclusively using iPhones.

After conducting an early access program over the previous few months, Square has now officially unveiled its Tap to Pay solution for the iPhone. As a result, retailers all around the US may now accept payments from clients using simply their iPhones and the company’s Point of Sale software. They do, however, not need to purchase any additional hardware in order to access the feature; they simply need to have a more recent iPhone; the earliest device that can run the feature is the iPhone 11.

Sellers merely need to complete the sale on Square‘s app, just like with any other point-of-sale system, and then customers may pay with contactless credit and debit cards, Apple Pay, or other digital wallets. Square is hopeful that the solution will make doing business in person simple for even tiny merchants. Apple stated in its announcement that it neither stores credit card numbers on the sellers’ device nor on its servers, addressing a possible security worry.

In June, Square made its initial announcement that it will enable Apple’s Tap to Pay on iPhones, which the tech giant had been spotted testing at its visitor center in May. In order to allow a few shops and sellers to test it out, it launched its early access program at the same time. One of the participants claimed that it improved their ability to serve younger clients who preferred using contactless cards and digital wallets for payment.

Zach RileyOctober 26, 2022
Read More
Scroll for more
Tap
In order to use the Lululemon subscription service, a Mirror at-home fitness equipment is necessary.
Google will end Stadia in January, which is not surprising.