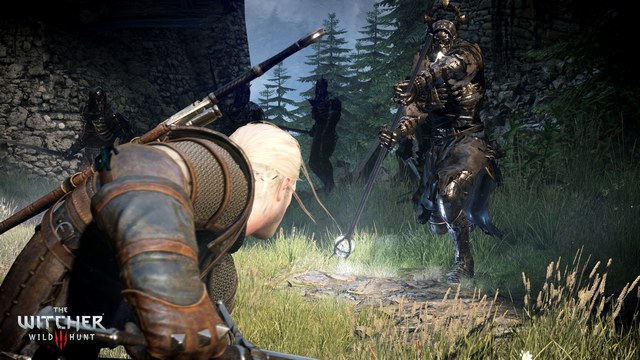 The Witcher 3 Wild Hunt is a massive game featuring so much content that all other role playing games seems very small in comparison. If all this content isn’t enough for you, you will be able to play through more content in the future thanks to the two new expansions.

Some new details on the upcoming The Witcher 3 Wild Hunt expansions have emerged online today thanks to a new interview with game director Konrad Tomaszkiewicz. Mr. Tomaszkiewicz stated that the two The Witcher 3 Wild Hunt expansions will include all the elements players encountered in the main game, including new characters, new items and even new Gwent cards. Both of the expansions combined will be almost as big as The Witcher 2 in size, which definitely sounds impressive.

“The expansion packs will be whole new storylines with all the elements you’ve got in the main story (like cutscenes, new characters, new items, new Gwent cards) and many, many more. They will be quite long. The first expansion will be around 10 hours and the second expansion will be around 20 hours… and I think it’s possible that they will be bigger, because it’s always like this (that when we plan some time or hours, it’s twice or something like this), but I’m not promising anything right now. And even now, if you sum up this 10 to 20 hours and you compare it to The Witcher 2, it’s almost the size of The Witcher 2. And it will be cool, it will be new stories, it will be very emotional stories and I think that people will be happy.”

The Witcher 3 Wild Hunt is soon going to receive a new patch soon which will introduce plenty of new features such as a new movement mode for Geralt, player stash, tweaks for the inventory and much more. Unfortunately the New Game Plus mode will not be included in it, as confirmed by Marcin Momot on Twitter. Mr. Momot also added that he cannot say for sure if this mode is ever going to come to the game so the team is at least considering its inclusion.

The Witcher 3 Wild Hunt is now available on PlayStation 4, Xbox One and PC. More news on the game’s future patches and DLC packs will be coming soon so stay tuned for all the latest news.