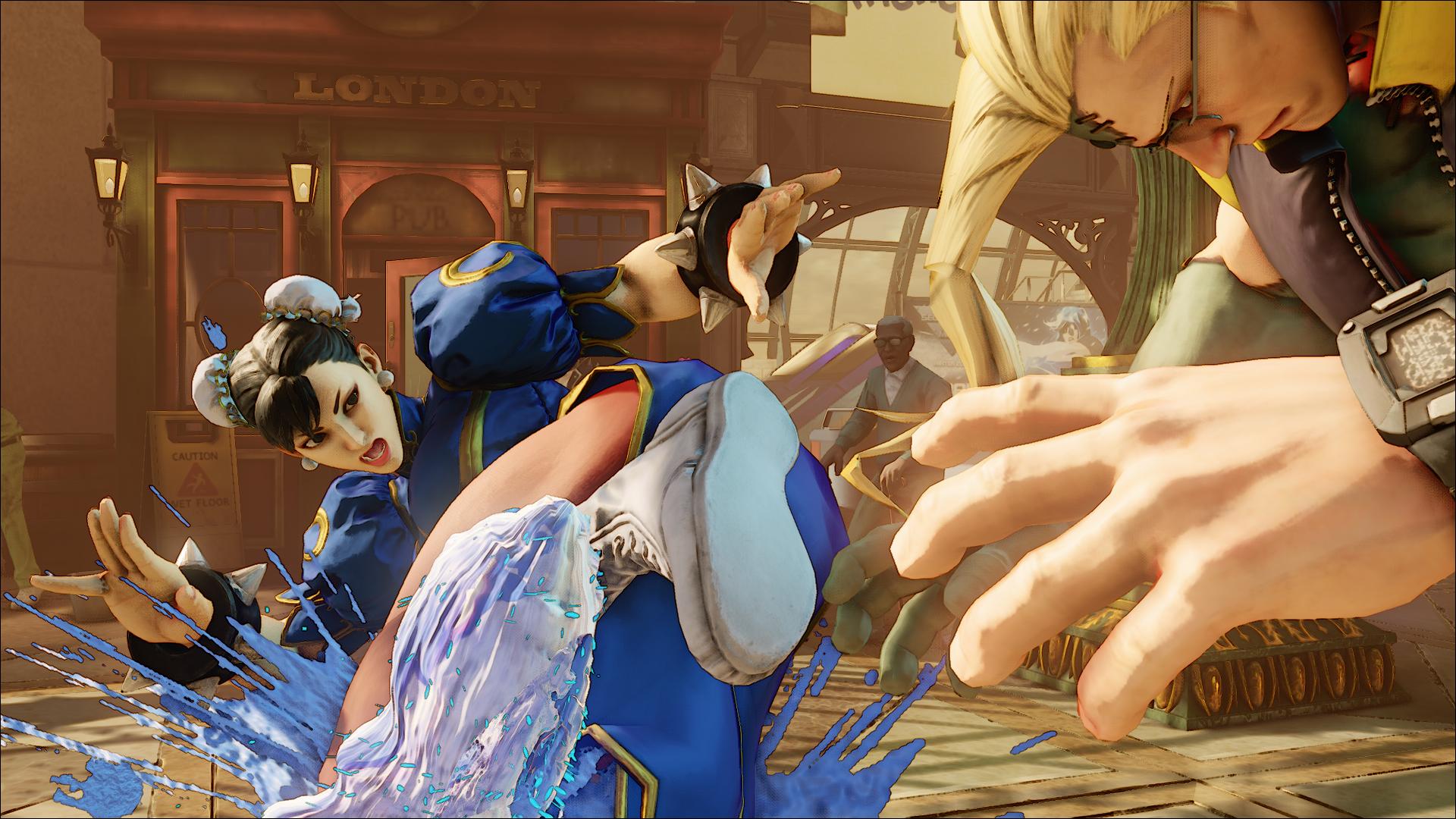 Street Fighter V will see a new beta release across the world following the weekend’s “stress test” in Europe. The beta was rolled out in Europe only over the weekend to determine if the game is at a stage where it can be rolled out to the rest of the world. It seems the Street Fighter V beta went well given that Capcom has now announced it will roll-out the beta to America and Asia.

An open beta took place on August 20 for 4 hours and a second, closed beta occurred the following day for another 4 hours. The beta has now been put back online with a focus on testing the capacity of the game’s multiplayer mode. Based on the results of the beta, Capcom is currently making preparations to bring the beta to America, Asia, and other regions across the world.

The Street Fighter V beta was originally launched in July, but it was so seriously plagued with problems that Capcom was forced to cancel the trial early. The company also issued an apology and promised to extent the beta period to make up for the problems. Given that beta access was an incentive for preordering the game, many fans were rightly disappointed. But based on the recent beta, it seems Street Fighter V is finally working properly.

Capcom says it intends to perform individual stress tests in each region before implementing any international tests. Specific schedules for the remaining regions have not yet been announced but fans should expect to see the beta go online in their region in the coming weeks.

Capcom shared their plans for the extended beta periods on their website last Thursday. “When we are confident with the results from this test, we will share the dates and times for North America and Asia’s region specific tests, and once we have successfully completed each regional stress test, we will announce the dates and times of the official global beta test. The global beta test will still take place for the previously promised 5 days of time, so the regional stress tests are just an added bonus.”