The Witcher 3 Cost $81 Million To Create 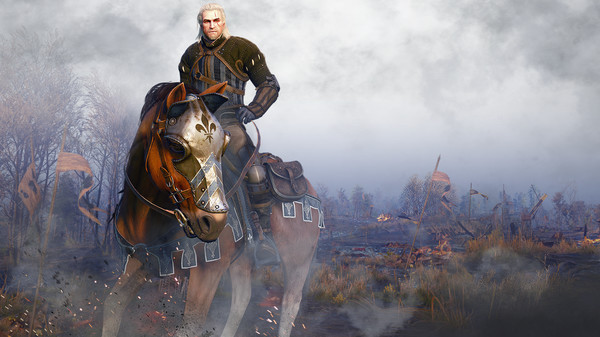 The Witcher 3 Cost $81 Million To Create

The Witcher 3: Wild Hunt cost CD Projekt Red $81 million to develop, the company announced in their latest financial briefing. CD Projekt Red CEO Adam Kicinski announced that the total cost of developing and marketing The Witcher 3 was 306 million złoty, or $81 million USD. But it was a worthy investment, as since the game’s release the company has seen overall profits of more than $62 million.

It took 3.5 years to develop The Witcher 3. A total of 240 in-house staff members worked on the game as well as an extra 1500 around the world. While most of the in-house staff were Polish, Kicinski says a “considerable” number were foreigners. The game was localised in fifteen different languages and seven of those versions were fully voice-acted. Overall, it took 500 voice actors to bring the game to life.

All that time, effort, and spending paid off. Kacinski happily announced that The Witcher 3 sold 6 million copies in its first 6 weeks. For CD Projekt Red’s last financial period, the company saw a net profit of $62.5 million. Kacinski attributes most of that profit to sales of The Witcher 3.

To put some of these figures into perspective, The Elder Scrolls V: Skyrim cost Bethesda around $100 million to make, while GTA V supposedly cost Rockstar a whopping $256 million. Star Wars: The Old Republic cost around $200 million to create, although MMOs do tend to cost more to develop. These figures indicate The Witcher 3 was relatively cheap to develop and market, which has likely contributed to CD Projekt Red’s handsome profits.