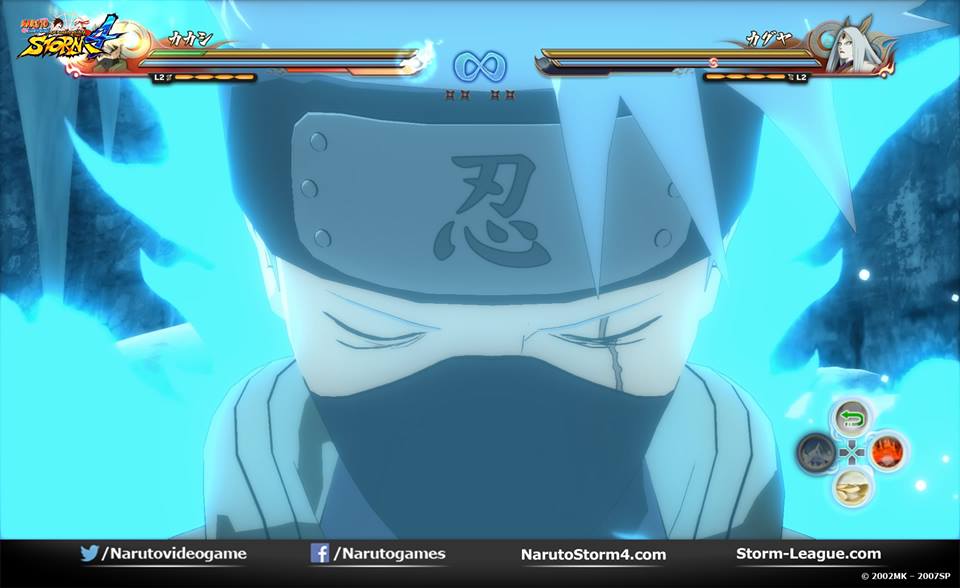 Naruto Shippuden Ultimate Ninja Storm 4 has been in development for quite some time and the team is using the extra development time to add even more content to the game, as confirmed recently by CyberConnect 2’s president. We still don’t know everything about the game, but we have recently learned something new thanks to the latest issue of V-Jump magazine.

The new issue of the magazine has revealed that Kakashi and Obito will be able to perform a Team Ultimate Jutsu. The magazine also shows something that looks like a boss battle against Madara and Kaguya. ShonenGamez has recently provided a translated scan and you can check it out by going here.

The full Naruto Shippuden Ultimate Ninja Storm 4 character roster has yet to be revealed in full. Last week fans of the game have asked the Naruto Video Games Twitter profile about the possible inclusion of Izuna Uchiha and the Sound 4. The rep behind the profile didn’t deny their presence like it was done for Mecha Naruto so there’s the chance that some of these characters might be included.