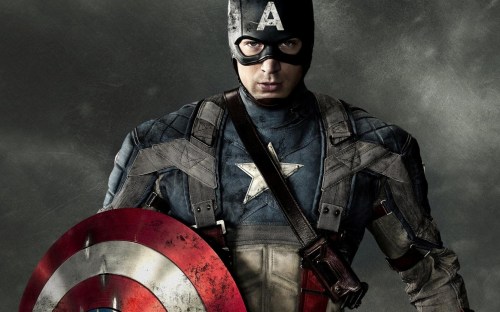 Since the third part of the trilogy has been announced many of the fans are still wondering how much it will follow the Marvel Comics. Unfortunately, not that much, if the Superhero Registration Act will turn into the Sokovia Accords. The screenplay will mainly focus on one big and powerful Government that has control over when and where the superheroes will be used. Because of that, a huge rift will be created between the Avengers, especially between Captain America and his workmate Tony Stark (Iron Man). 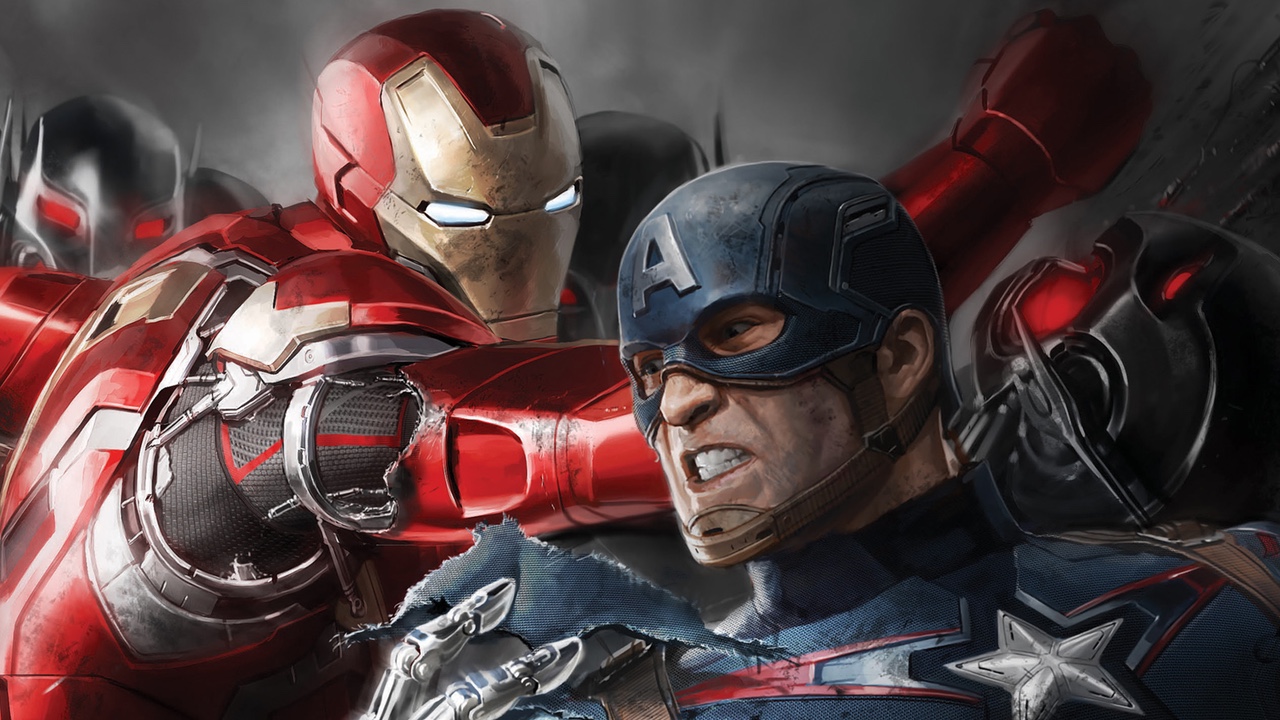 Kevin Feige spoke out at an event for the DVD and Blu-ray release of The Avengers: Age of Ultron. MTV asked what will happen to the rest of the Avengers and the new ones as well. At this event, he revealed that the trilogy is close to an end.

“[We’re] bringing in some of the other players, most importantly Tony Stark, to tell that Civil War story. But it is very much a sequel to Winter Soldier.”

During the interview, Kevin Feige kept using big words like “unique”, “completion” or “single character”. We can expect one thing from all of this: Captain America: Civil War will be the last part but will definitely be the best one. But I most certainly don’t want to see Captain America die.

What do you think?