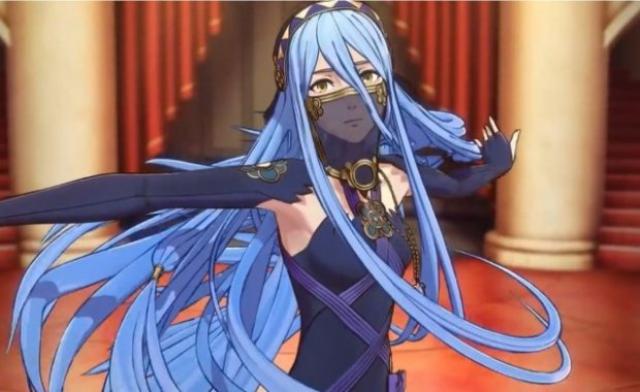 Like the previous entry of the series, Fire Emblem Fates has received plenty of DLC packs since its release. Alongside the third story path called Invisible Kingdom, the game developed by Intelligent Systems has received some extra DLC maps which expand the game’s experience considerably with new interesting content. The latest DLC maps has been made available in Japan recently and a new gameplay video has been shared online showcasing one of them.

The Fire Emblem Fates DLC map showcased by the new videos is called The Witch’s Trial and it’s based on a map that has appeared in Fire Emblem Gaiden. This map is rather interesting for several reasons such as its final reward, which is a seal that allows players to turn female units into the Witch class. You can check out the video right below.

Even though the game has been available in Japan for a few months, we have yet to see more of the Western release of Fire Emblem Fates. Thanks to Kantopia, however, those who have imported the game or will do so in the future will be able to understand more of  its story thanks to a full English story summary.