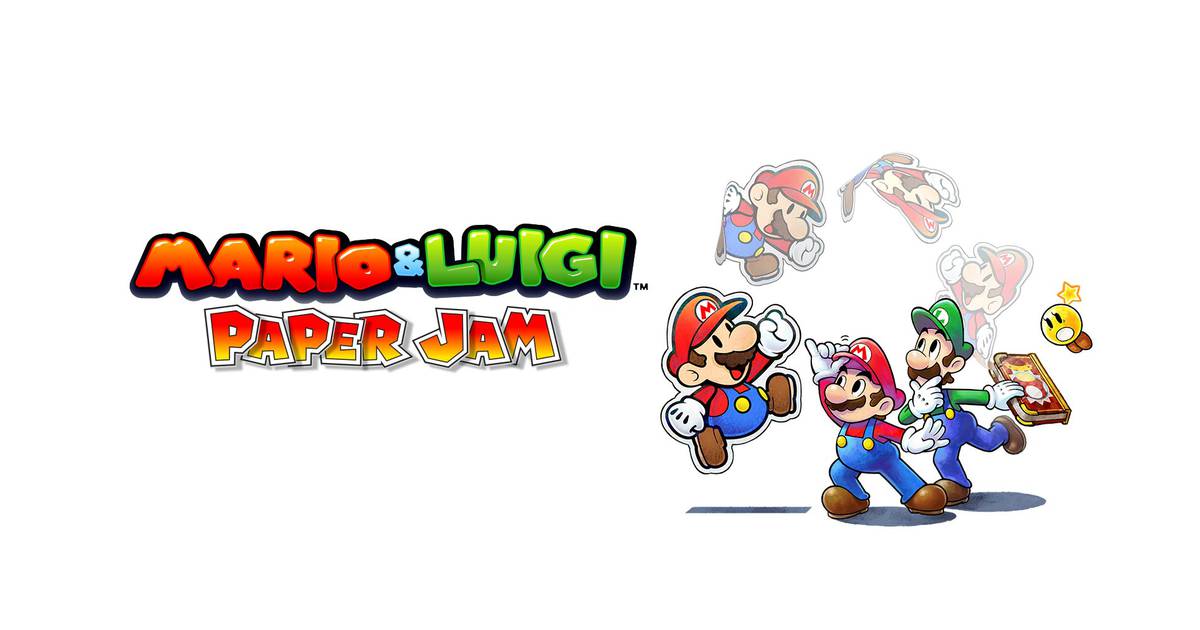 A few months ago during the E3 2015 Nintendo revealed several new 3DS and Wii U titles which were going to be released during the course of the year and the next. Among them was the role playing game Mario & Luigi Paper Jam developed by Alpha Dream. Following the game’s reveal, we have heard very little about the game until this week, when the Japanese release date has been confirmed. A few hours ago Nintendo confirmed that, like Japanese ones, European players will be able to enjoy the game in just a few months.

Earlier today Nintendo has confirmed that Mario & Luigi Paper Jam will be released in Europe on December 4th, with the Australian release coming a few days later, on December 10th. As very few expected to be able to play the game in English this year, this announcement is a rather welcome one. While the Mario & Luigi Paper Jam European and Japanese release dates have been confirmed, we still have no news on the North American one but we should hear more about the matter soon.

The game’s mechanics aren’t t going to be much different from previous Mario & Luigi games, as players will be able to control Mario and Luigi with the A and B button. Joining the two brothers will be Paper Mario, who will be able to use his paper body to perform some unique actions during exploration and combat. Among the more unique features of the game are sequences where players will have to control a giant Papercraft Mario and fight other papercraft enemies.

Mario & Luigi Paper Jam will be released in Japan on December 4th in Japan, December 5th in Europe and on December 10th in Australia. More on the game’s North American release will surely come in soon so stay tuned for all the latest news on the upcoming Nintendo exclusive role playing game.