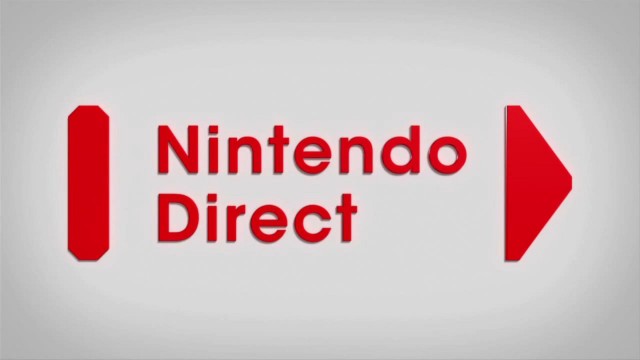 After the tragic passing of Satoru Iwata earlier this year, the fate of the Nintendo Directs (a series of streams where Nintendo release a swath of new information about upcoming titles) seemed unsure. After all, fans didn’t just watch them for the juicy details; they watched them for Iwata, who brought with him a very welcoming, almost homely feel to them, filled with slightly off-the-wall humour.

Ever since his death on July 11th, however, Nintendo has been completely quiet regarding the future of Nintendo Direct. Until recently, that is. The company’s new CEO, Tatsumi Kimishima, told the Wall Street Journal that the Directs will continue. Not only that but we’ll be seeing a brand new one by the end of this year, which is truly exciting news for fans who feel like they lost something important this year.

It’s currently unknown what the Direct will entail or even how it will be handled. It’d be hard for someone to replicate Iwata’s style and charm so the Directs from this point onwards might be quite different to how we remember. Until then, we’ll just have to wait and see what Nintendo has in store for us.