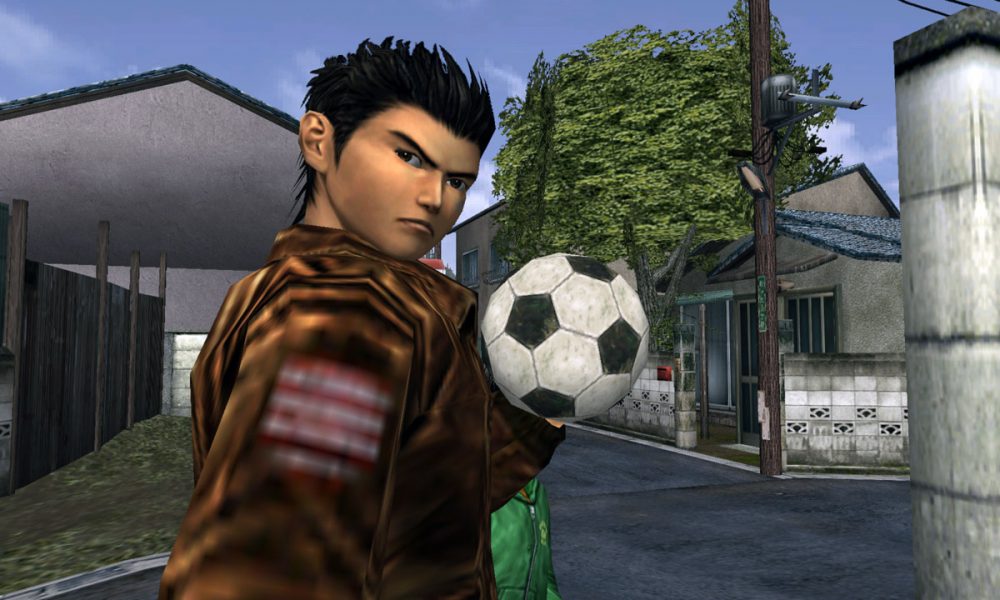 SEGA Forever is officially a thing, and SEGA promised to eventually port games from every Sega console. SEGA’s promise got me thinking about what games I want to be ported to smartphones through SEGA Forever, so I made a list. Halfway though making the list, I deleted several entries since Rocket Knight Adventures and Legacy of Kain: Soul Reaver only released on SEGA consoles and aren’t owned by SEGA. Now that I have a list of video games owned by SEGA, here are five games I would love to see on SEGA Forever. I tried to avoid games that were already teased in the trailer, but I apologize if I accidentally included a game I shouldn’t have.

Side-scrolling beat ’em ups are a lost art. Plenty of games let people feel like a bad ass, but most star a lone soldier who fights through countless enemy soldiers to kill an evil general with aspirations for world domination. Beat ’em ups, on the other hand, feature more realistic (kinda) characters with relatable drives, usually getting rid of gang violence in their cities. The Streets of Rage games are some of the better beat ’em ups ever made, thanks to gameplay that rewards both quick reflexes and situational awareness. The Streets of Rage franchise could be SEGA Forever’s most popular apps, if only because they will give gamers a taste of a dead genre.

Unlike beat ’em ups, fighting games are popular and even have a strong esports presence, mostly because they have been tweaked and refined over decades, and Virtua Fighter helped this process. Virtua Fighter pioneered 3D fighting games, thanks in no small part to it being the first. The Virtua Fighter franchise would be a good fit for SEGA Forever, especially for gamers who want to step back in time and see how much gaming has evolved.

The Shenmue series is a cult classic. The games revolutionized the open world genre and spawned quick time events. In fact, many SEGA games are responsible for revolutionizing their respective genres, but I digress. Shenmue is so popular that the kickstarter for the third game raised over six million dollars, although that might be partially due to Shenmue II ending on a cliffhanger. Regardless, Shenmue is alive and well in gamers’ hearts, and it deserves to also be alive and well in SEGA Forever. 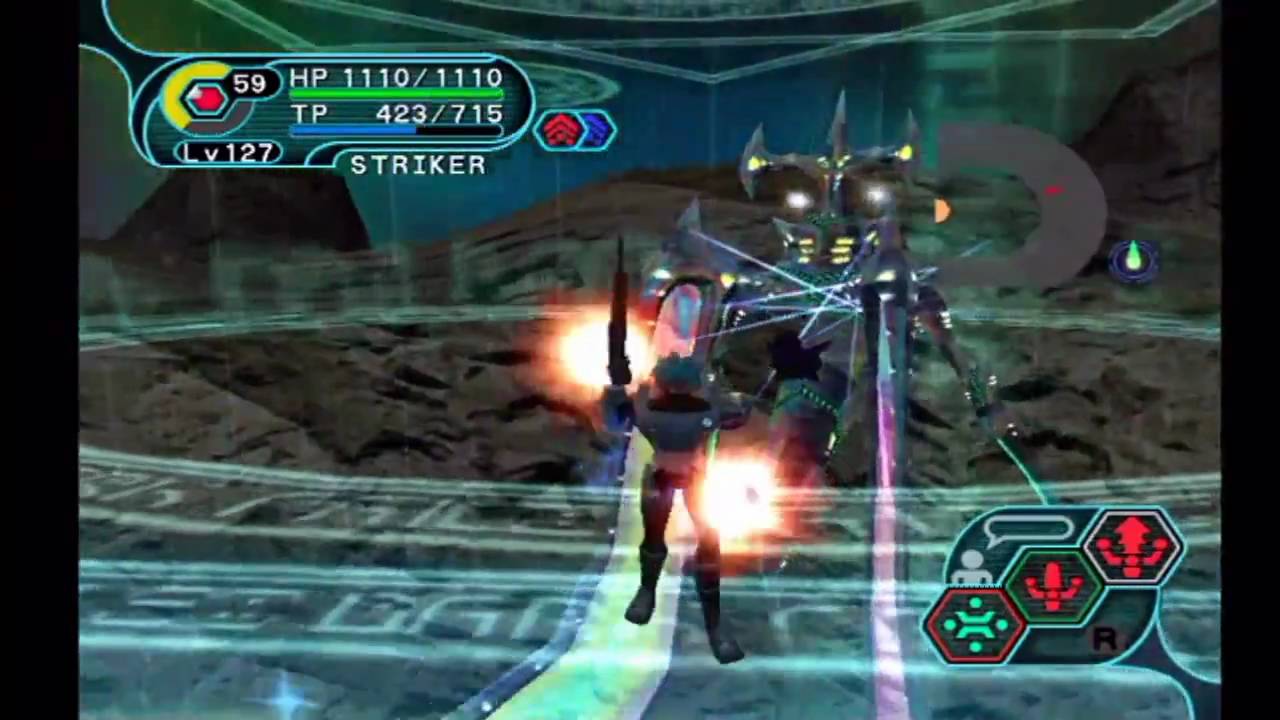 Do you agree with my list? Comment down below which games you want to see released through SEGA Forever.