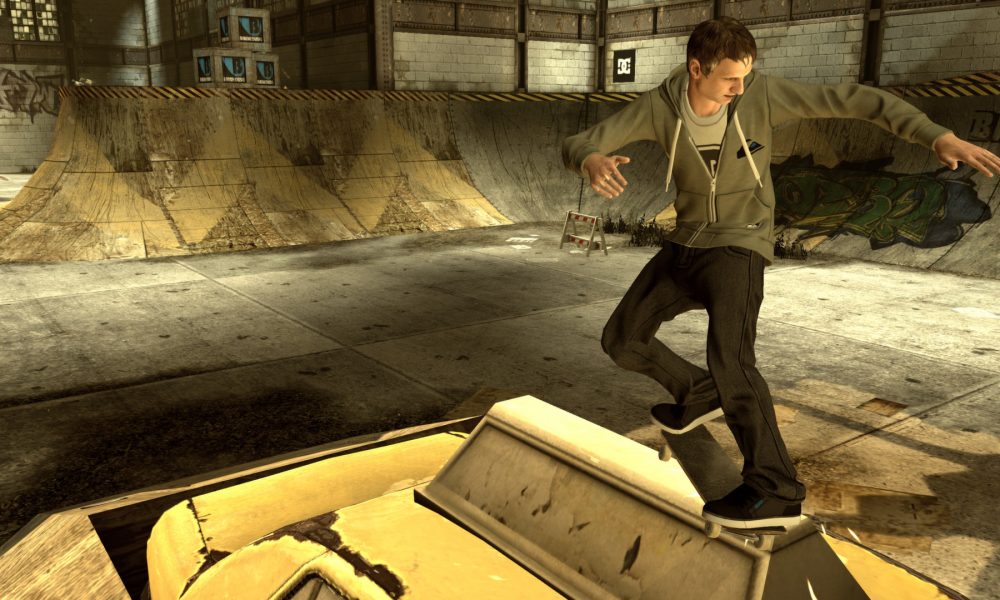 If you grew up in the late 90s/early 2000s, you probably remember Tony Hawk. The man is synonymous with skateboarding, and he basically sold an entire franchise of skateboarding games on his name alone. Granted, his name was plastered on the titles, but Tony Hawk’s Pro Skater was, for a time, an excellent game series. But, did you know the first three Pro Skater games were remade and repackaged into one HD game for PC back in 2012? I sure didn’t, but I do know this HD remake will be delisted from Steam next week — on Monday, July 17th, so now’s your last chance to buy it.