Dissidia NT gets a Closed Beta. Players can Sign Up Now 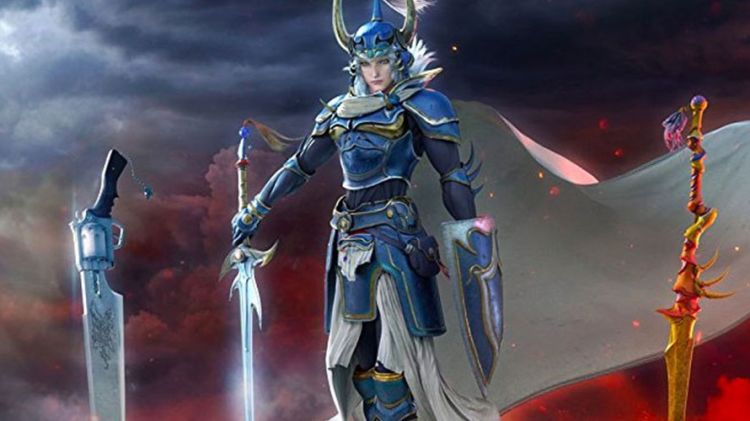 Dissidia NT gets a Closed Beta. Players can Sign Up Now

Dissidia NewTale or NT for short is a game that has been getting people in America excited. I have talked about the changes that differed this from the game before it because now that it has become a 3-vs-3 arena fighter. Team synergy is the most important thing. Of course, one of our editors also talked about the potential stuff he’d like to see in the latest of the Square-Enix fighting franchise. However, this is starting to take a turn for the better since now. Players who are eager to test out the new game in the series can do so in a closed Beta.

That’s right folks. You can register for a chance at playing a closed beta of Dissidia Newtale, which Square-Enix announced through a Youtube video where Takeo Kujiraoka, alongside Ichiro Hazama take the time to talk about how people can register and what social networks should be followed to get more details about the Open beta Access. Of course, this also means there are rules of conduct that players must follow.

The video then follows up to show us the characters and stages players will be able to play in the Closed Beta, showing off how effective every character’s HP attacks are. Like Warrior of Light’s Coruscant Saber. Which attacks a single enemy or Firior’s Maelstorm of Arms. Which attacks multiple enemies at a radius. This, of course. Shows that the new Dissidia game will be focused a lot on other sort of character dynamics. And the weaknesses of some characters can be made up with the strengths of other characters.

With the summons which can actually turn the tide of battle in any of the team’s favor. It’s important to practice the team synergy and use the appropriate characters for the fight. Enjoy the closed beta if you get access to it!