Pac-Man Championship Edition 2 will get a Switch Port 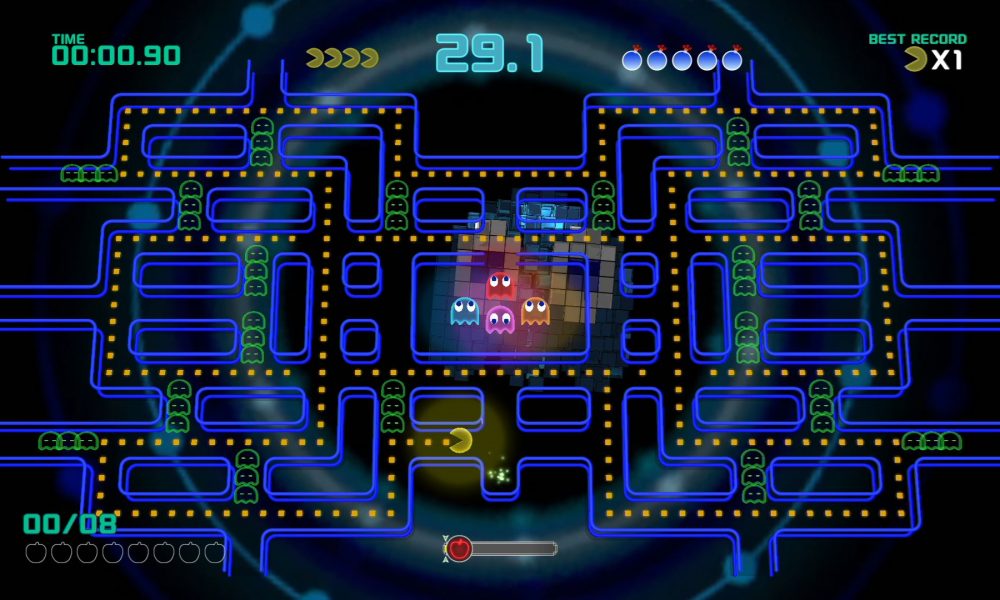 Pac-Man Championship Edition 2 will get a Switch Port

Pac-Man Championship Edition 2 Plus will release only in digital form on February 22nd, 2018. The game will feature a Switch-exclusive two-player co-op mode in which two players can share the Joy-Con controllers to play the game together.

This multiplayer mode is quite interesting in and off itself. When one player gets captured by a ghost, the other will be able to rescue them. This creates a huge player dynamic and new possibilities in the world of Pac-Man.

The new multiplayer mode also will allow the cooperative players to make team attacks to defend themselves against the ghosts in the game. Players will be able to buckle up and play Pac-Man in a very different way.

Sadly, for the people who already have Pac-Man Championship Edition 2 this feature will not be available for those who already purchased the game on other platforms, so if you want it, you’ll need to grab it for the Switch.

This announcement comes coupled with a lot of screenshots provided by Namco-Bandai themselves. The game’s graphics certainly look great on the Nintendo Switch. You can take a look at some of them right below:

This game will be another title in the lineup of Pac-Man games. The first one being the Namco Museum that has the capability to play Pac-Man Vs. Meanwhile, players will still be able to enjoy Pac-Man Championship Edition 2 on Xbox One, Steam and PlayStation 4.

I certainly look forward to seeing people getting excited to play the classics. It’s never too late to have new seeds with players of the most iconic gaming mascot.