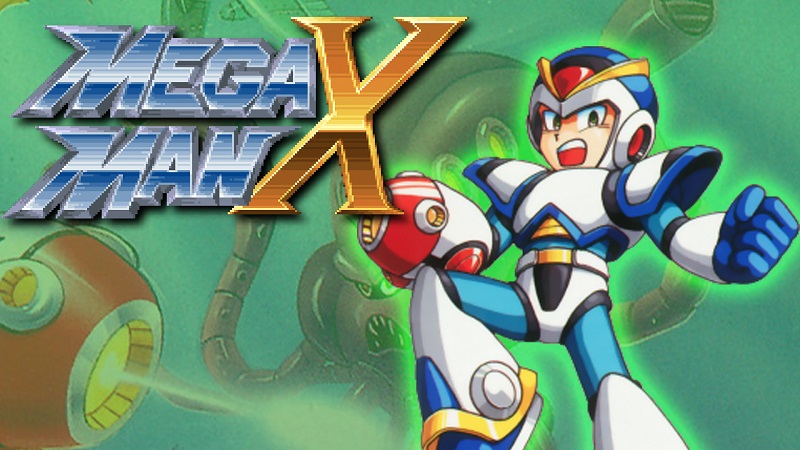 This was confirmed via the release of a new trailer (which you can view at the bottom of this post), revealing that there will be four games in the first collection and another four in the other collection. Apart from having the games all in one place with improved graphics, there will also be a new mode for players to check out. This is the new X Challenge mode, which has you taking on two bosses at once from any of the installments in the series.

As of this writing, this collection of games has only been confirmed for a July release in Japan, with a release window for other regions not being detailed. However, if it’s anything like the other Mega Man collections, then the western releases shouldn’t be too far behind the Japanese release.

Mega Man X Legacy Collection 1 + 2 will release for PlayStation 4, Xbox One, Nintendo Switch and PC. Be sure to check out the trailer showing this collection off below.