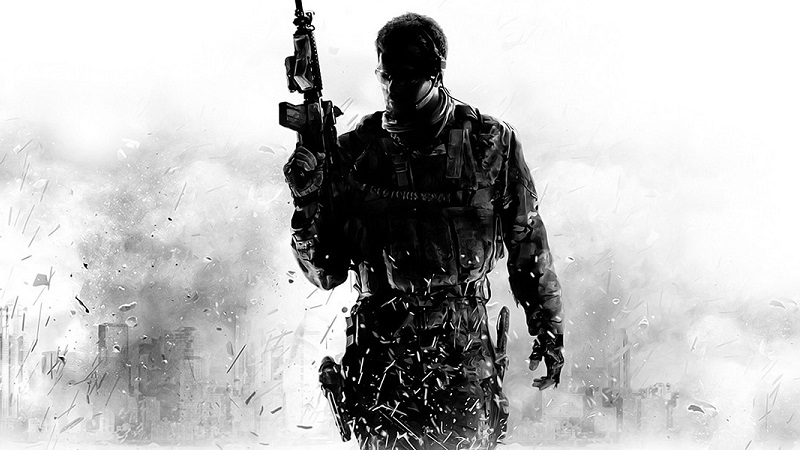 We’re just getting the full picture on what to expect from Call of Duty: Black Ops 4 later this year, but that isn’t stopping rumors for CoD 2019 to start swirling. This rumor suggests that the next game in the series is going to be Modern Warfare 4 from Infinity Ward, with the rumor coming from Gaming Intel and backed by the ever-reliable Charlie Intel.

CoD 2019 will apparently be going back to basics in terms of what it offers, as a single player campaign will be included along with the Zombies and Multiplayer mode. This year’s Black Ops 4 will be the first release in the series to not feature a single player campaign, instead opting to nix it in favor of a new battle royale mode called Blackout. They are considering a battle royale mode for CoD 2019, but a final decision has not yet been made.

While Infinity Ward have most recently delivered two underwhelming titles in 2013’s Ghosts and 2016’s Infinite Warfare, it looks like their 2019 release has a better chance of turning out solidly. Charlie Intel claims that several high-level devs from the earlier days of Infinity Ward that moved on to Respawn Entertainment have returned. These include the likes of the studio’s former lead designer John Mundy, art lead Joel Emslie, animation lead Mark Grigsby, and senior environmental artist Joshua Dunnam.

Seeing as Infinity Ward has struggled greatly to get a new series kicked off and they have former high-level devs returning, making Modern Warfare 4 is a move I’m alright with. The Modern Warfare series is mostly excellent, and if they could manage to offer something anywhere near the quality of those games then that will be good enough for most people.