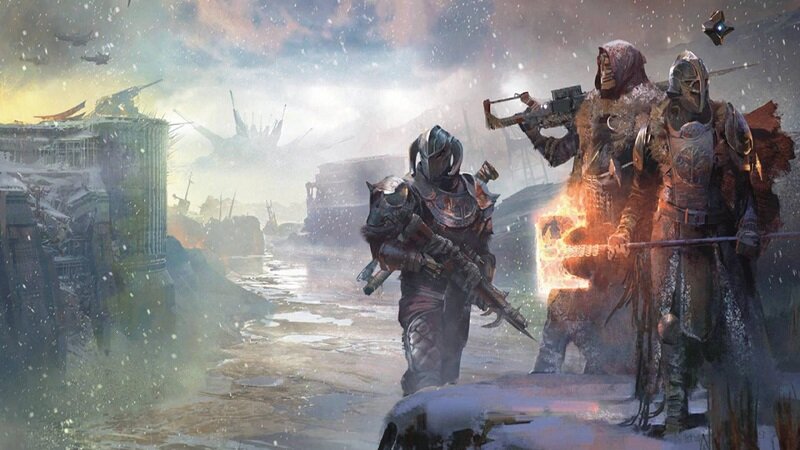 Bungie has been working on the Destiny series for several years now, with two full games released and numerous expansions joining them to create an expansive world. While the second game is still going strong, new reports suggest that the developer is already working on Destiny 3.

This report comes from Reddit insider AnontheNine, who has a good track record in the game’s community. The user claims that the third game’s development is underway and will feature some changes compared to the first two games. It’s reported that the game will be more hardcore than the previous ones, with more RPG elements being added to the mix. He said the following:

I’ve never said it would be like that joke that the Dark Zone is. Never. Think more about it like fight for a territory, where PvP is there for a reason and not for griefing the heck out of people.

Thank you. Just know that Destiny 3 will be even more “hardcore-y” than Forsaken. And finally they’re going to push the RPG side of the game.

Destiny 2 vanilla was their idea from the beginning. The “reboot” didn’t change that, the game was born to be for casuals. If Destiny 3 will really have the ideas they want to implement, trust me, a lot of Guardians who play two hours per week will abandon the game. They are going balls out with the RPG stuff.”

The user goes on to say that additional Destiny 2 DLC will release throughout 2019, with the third game then releasing in 2020. What’s notable about this is that it’s expected to be around the time when next-generation consoles release. Considering that the first game released on both last-gen and current-gen consoles, it’s very likely that we could see something similar happen with the third game.

This of course needs to be taken with a grain of salt considering its not straight from the developers, but considering the users track record there’s a good chance it could be true. We’ll keep you posted as new information is released.