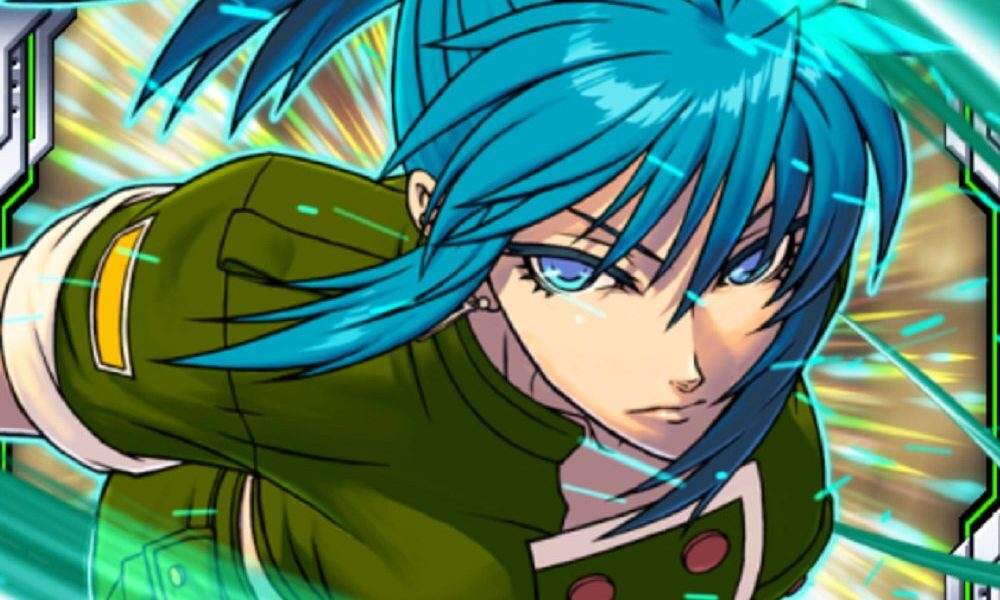 As some people might now, Shin Nihon Kikaku (SNK) was in a bit of a tough spot until recently. Now that they have become a full-fledged game developer again, they plan on bringing new gaming experiences for their audience. While King of Fighters XIV was a very well-received title that has been maintained with a lot of new content, it’s time to look at the future.

As such, the company has made clear that the latest entry on the King of Fighters franchise is now in development. This announcement was made during a press conference over at South Korea. According to SNK, the game should be available for play somewhere along 2020.

The developers also didn’t mention which platforms will see the release of the game. The usual suspects include the PS4 and the PC, along with consoles of the next generation. Moreover, SNK announced that the new Samurai Spirits game, which was revealed for PS4 during PlayStation’s Tokyo Game Show Lineup Tour, will release for Nintendo Switch as well.

It seems like SNK wants to come back to gaming at full force now. They are developing multiple games now and their resurgence in terms of the Fighting Game Community has been incredibly breath taking. It’s hard to deny that this company deserves some respect for managing to come back from the perilous position they were once in.

You can now expect the next Samurai Spirits game during the second quarter of 2019. All the while the new King of Fighters game will be releasing somewhere in 2020. It’s time to bring the gaming legacy back and show that even the old dogs can learn new tricks.

What do you think about this news? Are you a fighting game enthusiast with a KOF past? Are you going to include King of Fighters XV in your journey? Let us know in the comments below.