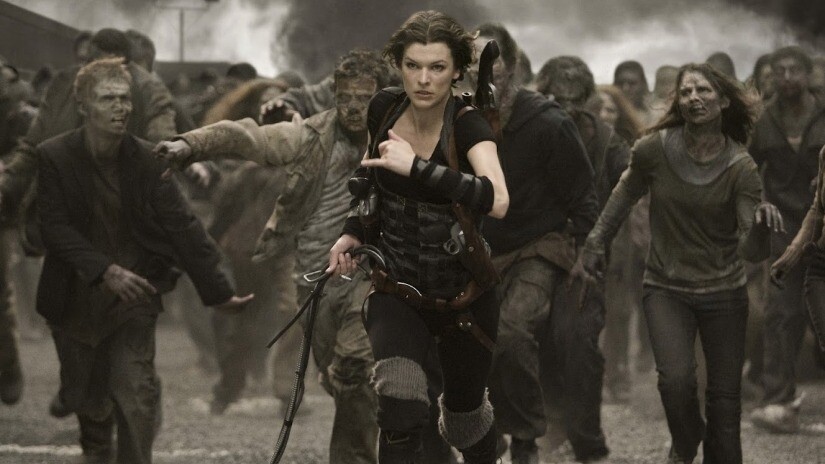 Remember the promise of a cinematic reboot for the Resident Evil series? Even though the process has been slow, the production of the reboot of the infamous movie series has been going underway since last year. The latest development is the fact that the reboot now has acquired a scriptwriter and director.

According to some sources in Variety, Constantine Films contracted Johannes Roberts to direct the Resident Evil movie reboot. I’m pretty sure the name will stick out for people who are fans of films like 47 Meters Down, Storage 24, Dakhunters and F. He pretty much knows what he’s doing regarding the reboot film.

Not only that, but we’ve also got the reassurance that this will be a purely horror film. Unlike the previous films which pretty much were constant reminders about why Resident Evil 6 wasn’t going to work, needless to say, it didn’t.

It seems like video games have begun to see a good representation in film and streaming series. While this doesn’t mean that the Resident Evil reboot film will be a huge success and a landmark for horror films. It does mean that a lot of fans will be pleased with the result of the final product.

It’s clear that a lot of inspiration from this film came from the line of actions that Capcom went through when developing Resident Evil 7. Which came at a time where action in a franchise purely known for its horror was being harshly punished by both fans and critics alike.

The source has also revealed that production of the film will begin somewhere along 2019. Since this is a reboot, you should expect an entirely different cast and probably a different protagonist that isn’t Mila Jovovich.

What do you think about this addition to the film? Do you think video game movies will have their renaissance any time soon? Let us know in the comments below.