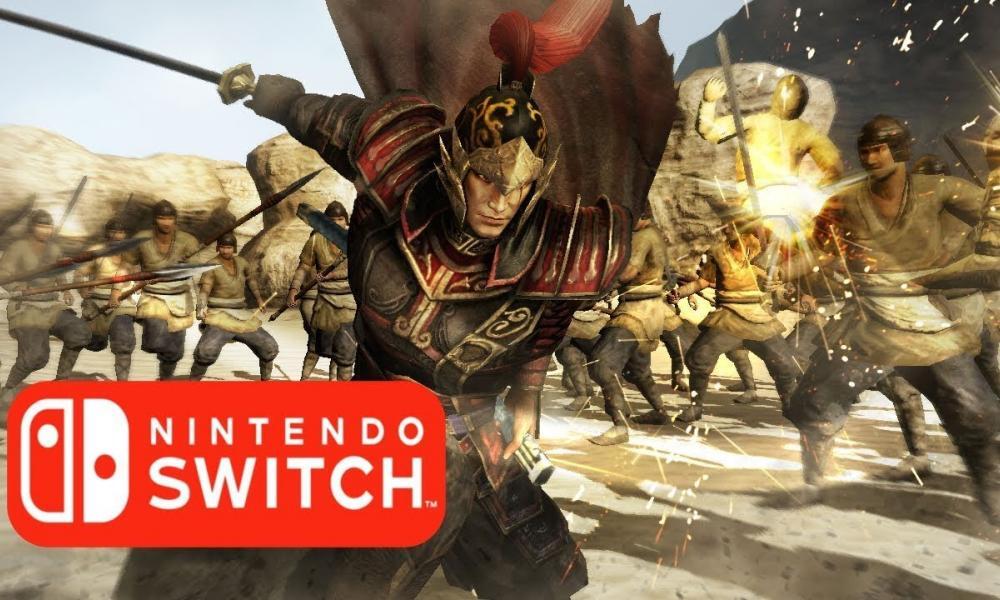 Arriving this week on the eShop, this new edition packs in almost all of the extra content — plus the base game — into one affordable package. Arguably one of the best in the Dynasty Warriors series, Warriors 8 brings in more hack-n-slash action to the ever-growing Switch library.

Nintendo has seen plenty of spin-off titles grace the hybrid console since its launch, such as Nintendo themed cross-overs Fire Emblem Warriors and Hyrule Warriors, as well as Warriors Orochi 4. However, now Switch owners can enjoy a true Dynasty Warriors experience, and thankfully it’s not the latest installment — Dynasty Warriors 9.

This isn’t the first time a five plus year old third party title has found itself re-releasing on Nintendo’s current piece of hardware, as Diablo 3 launched back in November and Skyrim the year prior. The Switch is continuously earning more third party support and it’s beginning to make the handheld powerhouse much more appealing to those who still haven’t jumped on board.

Dynasty Warriors 8: Xtreme Legends Definitive Edition includes most available DLC content to date, like extra costumes and side stories added to the original title. You can grab the eighth installment in the long-running hack-n-slash series now on Nintendo’s eShop, as well as the Microsoft Store on PC.