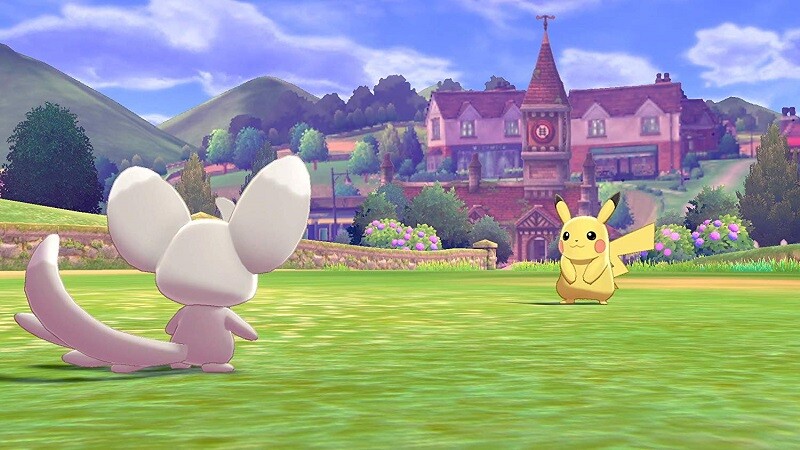 Nintendo held their highly-anticipated Pokemon Direct today, which included the big reveal of the next mainline entry in the series. The broadcast revealed that the 8th generation games would be called Sword & Shield, and are indeed Switch-exclusives. They aren’t slated to release until later this year, but pre-orders are already live.

Amazon currently has product pages live for both Pokemon Sword and Pokemon Shield, allowing you to pre-order either one. The game’s price is set at $59.99, which is to be expected for new-release Switch games. The site has the release date listed as December 31, though that is just a placeholder until the actual release date is revealed.

This new entry in the series will take place in the an all-new Galar region, and the new starters are called Grookey, Scorbunny and Sobble. The visuals are definitely the most impressive that the series has ever had, which is due to the fact that this is the first main installment designed for consoles. Those familiar with the series will know what to expect, as there will be new monsters along with the old ones to catch, train and battle on your journey to become the best.

More information on these games will likely be coming at E3 2019, and we’ll be sure to keep you updated as more info releases.