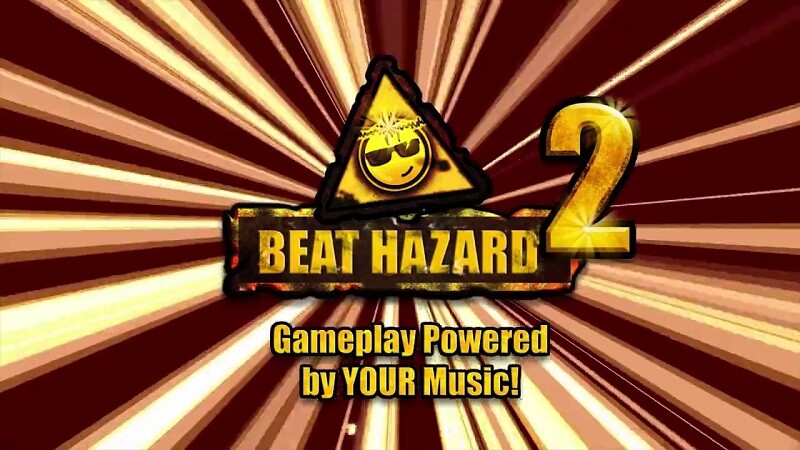 Beat Hazard 2 launched into Early Access in October of last year, allowing players to use their own music collection to create unique arcade shooter experiences. The game has been getting steady updates since then, and now there are some cheats available to those who may be struggling with the game.

These cheats were uploaded recently onto cheathappens.com, packing just 4 cheats that nevertheless should be a huge help to those looking for it. Keep in mind that this is a premium cheat trainer, which requires a premium subscription with the site to access it. The following is the complete cheat trainer:

“Experience your music collection as never before with this intense music driven arcade shooter. Each of your songs will have its own unique ebb and flow based on the music. Beat Hazard 2 seamlessly mixes the love of gaming and music. Together they become greater than the sum of their parts. Beat Hazard 2 improves on and ramps up the awesome zen feeling of battling to your own music. Power up your spaceship and watch as the music boosts your firepower. Unleash hell on the enemy ships when you max out with weapon pickups!

Pushing the boundaries of music powered gameplay, the sequel will include procedurally generated boss ships. Each track will create a unique archenemy ship for you to vanquish. Premium music streaming services will be supported via an ‘Open Mic’ system that can listen in to any music source. Now the music world is your oyster, play to Spotify, Amazon Music, Apple Music, YouTube, or any other provider!”

Beat Hazard 2 is available on PC via Steam Early Access, where it is currently going for $18.99. The developer has said that they expect the game to be in Early Access for 9 months when all is said and done, so it looks like the game should release fully this summer. Response to the game from players has been solid so far, with just over 200 user reviews adding up to a “Very Positive” consensus on Steam.