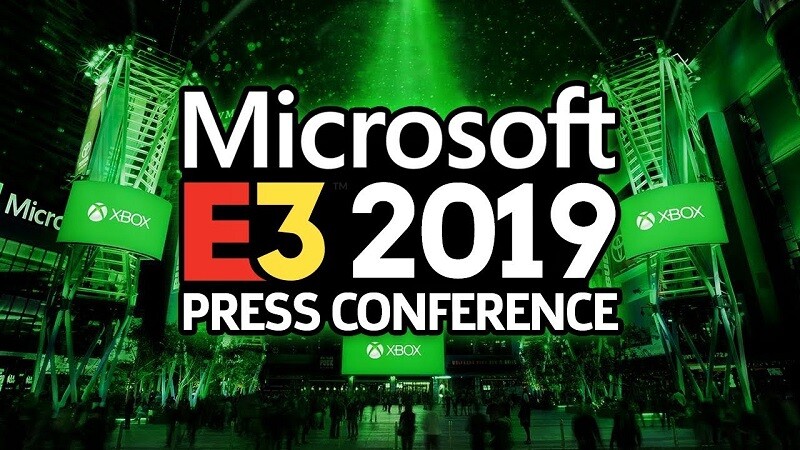 Microsoft’s Xbox E3 2019 Press Conference has officially come to an end, and with it came plenty of big announcements to get excited about. Some new games were announced, whereas previously-announced games got new footage and/or release dates. In this article we’ve narrowed it all down to the 5 most exciting announcements.

We’ve known for a while now that a new Xbox was in the works, but now we know when to expect it. Microsoft’s fourth console (which hopefully has a better official name than Xbox One did) will be a big step up from the previous console. Things like much faster load times, an AMD Processor that is four times more powerful than the Xbox One X, 8K Resolution and 120 FPS were all mentioned. A price and exact release date weren’t mentioned. It will also be launching with…

Halo Infinite Coming Holiday 2020, Launching On Both Xbox One and Project Scarlett

The wait for the next Halo game has been longer than ever before for series fans, and the announcement at E3 revealed that the wait will continue. Halo Infinite will not be launching until Holiday 2020, meaning it will have been 5 years since the previous game released with Halo 5. It will also be launching on Xbox One and Project Scarlett, meaning the new console will have a big launch title for fans to get pumped about.

It’s hard to pick a game that people have been more excited about than Cyberpunk 2077, and after Microsoft’s press conference we’re even more excited. Not only is it coming in April of next year, but Keanu Reeves himself will be playing a “key” role in the game. Everything shown from the game has looked great so far, so hopefully it all pans out and we have another classic from CD Projekt RED come April 2020.

This one was actually leaked prior to the presentation, but Dark Souls developer FromSoftware and Game of Thrones author George R.R. Martin are collaborating on a new game. The game is called Elden Ring, and it will be a departure from the developer’s most recent games as it will be open world. Very little information on the game is known at this point, as it is still in the early stages of development.

It took a very long time, but the popular MMORPG is finally coming west. The game is coming to Xbox One in a free-to-play form in Spring 2020, so the wait won’t be that much longer. “There will be no limitations on game experiences,”says Sega, because they want to “provide all players with a fair and exciting experience.”