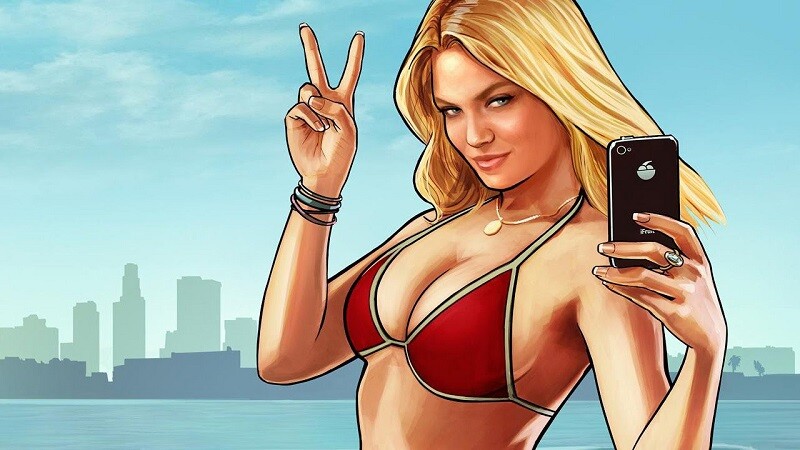 Rockstar Games has plenty of big games under its belt, with last year’s Red Dead Redemption 2 being a massive success. However, there is one series in particular that is still considered the king of open-world gaming, and that is Grand Theft Auto. There are still many people who are playing the fifth game in the series, though it looks like the sixth game may not be that far off.

Grand Theft Auto 6 has been long rumored to be in development, and a new move at the developer’s official HQ may be a big sign that an announcement is coming. It has been reported that the developer has removed its banner of Red Dead Redemption 2 from the front of their headquarters, signifying that something else will soon take its place. While it’s all speculation at this point, considering the length of time since the last game was released, it would make a lot of sense that it would end up being the next Grand Theft Auto game.

However, one curve ball we need to keep in mind is that recent rumors have suggested that a Bully 2 could be in development. While the Bully game is nowhere near as big as GTA, the original game was still critically-acclaimed and it would be interesting to see what the developer could do with the series with all of the advancements in the industry. It’s also possible that both games are in development, though one is likely much further along than the other.

We need to take all of this with a grain of salt for the time being, as a banner change does not confirm what the next game the developer is working on actually is. However, it does point to the fact that the developer is ready to put the spotlight on a new game of theirs, and that will surely get everyone in speculation mode for the foreseeable future. It remains to be seen when an announcement will be made, but Gamescom is starting very soon and could possibly be where we get some kind of announcement.