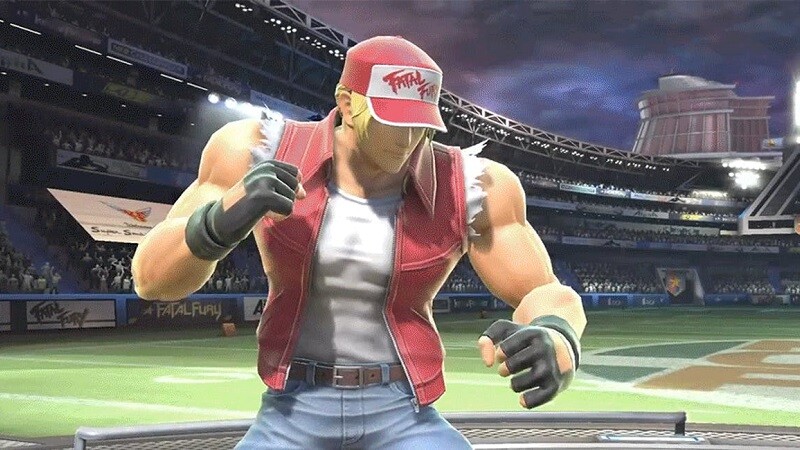 Super Smash Bros. Ultimate has been a huge success on the Switch, receiving critical acclaim and putting up big sales numbers. Nintendo has been keeping the good times rolling by regularly updating the game with tweaks and improvements, as well as the addition of several DLC characters. The next big update will bring the game up to version 6.0, and that update is expected to arrive very soon.

The fact that this new patch is inbound was thanks to OatmealDome’s SSBU Bot, which archives the game’s pop-up notifications. The official Nintendo Versus Twitter account confirmed the update, though they did not provide an exact release date for the update. However, it is expected that the update will launch tomorrow, as there is already a scheduled maintenance for tomorrow and updates for the game typically land on Wednesdays.

Very little information on this update is known at this time, but we do know that some fighter adjustments will be included. This means that replay data from previous versions will be incompatible, so you’ll have to convert your replays by going to Vault -> Replays -> Replay Data -> Convert to Video, before updating.

The next DLC character that the game is set to receive is Terry Bogard, who fans may know as the main character of the Fatal Fury series. Nintendo will be hosting a 45-minute livestream for this new character tomorrow, though they have said that they will not be revealing any info on future DLC characters during the livestream.