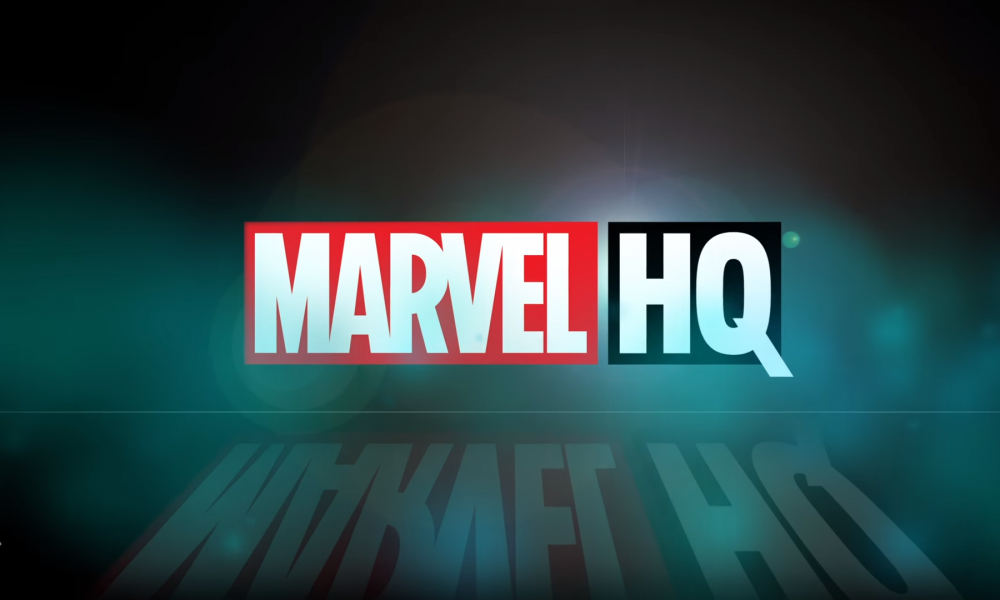 Marvel Entertainment has come a long way in the animation department. What started as simple, barebone remakes of existing comics with barely any animation have blossomed into an ever-growing library of cartoons with their own stories and fanbases. Yesterday, Marvel began the final day of New York Comic Con with a panel on the future of Marvel Animation, which included the announcement of a brand new Youtube channel to serve as the home of Marvel’s cartoons.

Most of the panel featured clips of upcoming episodes from Marvel Animation’s current lineup of shows, including Spider-Man and Guardians of the Galaxy. Spider-Man will soon have to face one of his most powerful villains, Venom, and the show will eventually tie in to the Guardians of the Galaxy cartoon, as the Guardians are currently fighting against Venom’s race, the Symbiotes. Panel attendees also got a sneak peak at another upcoming Guardians of the Galaxy story arc wherein the Guardians have been captured by The Collector and need to escape. However, this won’t be easy, as the members will be trapped in rooms/dimensions filled with whatever they fear most. The panelists were kind enough to show an unfinished animatic of Gamora’s own room: a cartoonish house filled with talking, singing animals that treat her like a classic Disney princess. Think the Disney Universe in the Family Guy episode “Road to the Multiverse” crossed with Frieza’s personal hell (sorry, HFIL) of dancing fairies and enchanted teddy bears. If this is what Gamora has to go through, I can only imagine the “terrors” everybody else will face.

Upcoming episodes and season arcs weren’t the only highlights of the panel, as the panelists had two big announcements. The first announcement is WAS that the king of Wakanda, Black Panther, will receive his own short LEGO movie, and the fifth season of Avengers Assemble, titled Black Panther’s Quest, will be devoted to him as he tries to rescue the rest of the Avengers. However, the biggest announcement is that Marvel has a new Youtube channel, Marvel HQ. This channel will host clips, shorts, full episodes, and behind-the-scene videos of different Marvel Animation cartoons. The channel is small right now, but Marvel fans should expect a lot of new additions very shortly.

I look forward to next year’s New York Comic Con and the news Marvel will reveal then.