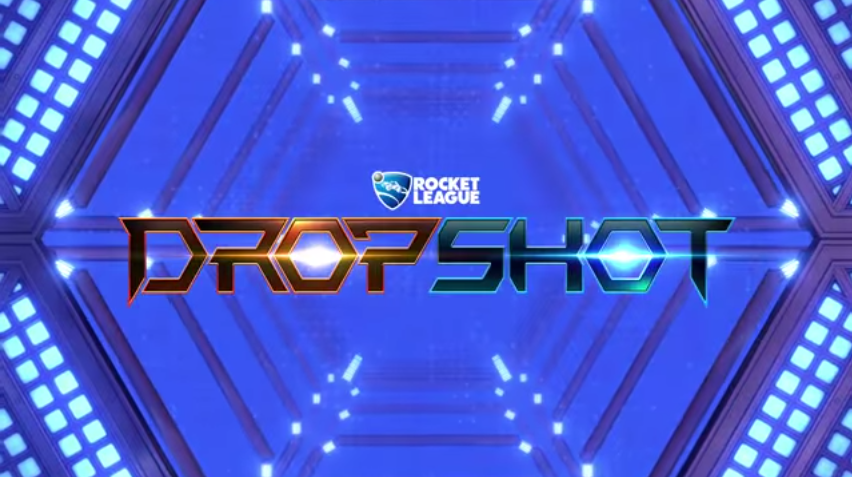 Rocket League released almost two years ago and is still going incredibly strong. A number of post-launch game modes, maps, professional leagues, and new cars and accessories proves that. Rest assured the trend will continue with a new map and mode titled ‘Dropshot’ that will drop on March 22nd (see what I did there?). This free new mode will require players to smash the ground itself in order to open up a goal. Think of it as a competitive Space Invaders, but with a ball.

It will take place in the new, hexagonal arena known as Core 707 and you must open up the floor on your opponent’s side. As a bonus, the game ball will be electrified and the more players touch it, the more powerful its ground breaking ability becomes. This new addition will also be available in public and private playlists like those that came before. You can view the announcement trailer below.

Additionally, the new game mode gives way to new trophies and add-ons. There will be six new Achievements and Trophies to unlock, an eSports Live Now button that will complement official streams, new unlockable cars, the Turbo Crate with pristine items, improvements to the spectator camera, and certainly not least, the long awaited end to competitive’s Season 3 and the start of Season 4. In case you missed the announcement a few months ago, this season’s rewards will be special tires that correspond to your competitive rank. Rather than toppers or boost trails.

Rocket League’s Dropshot follows in the footsteps of the popular Mutator, Hoops, and Rumble modes that have graced the title’s experience since its release on July 15th, 2015. Are you looking forward to yet another DLC for the soccer-car hybrid? What about Dropshot interests you the most? Let us know the comments below!

We Got to Try Out Kritika Online at PAX, and It was Awesome!
Mass Effect: Andromeda’s Gameplay Series Continues; This Time Focusing on Multiplayer