Red vs Blue Season 15 Gets A Trailer And Release Date 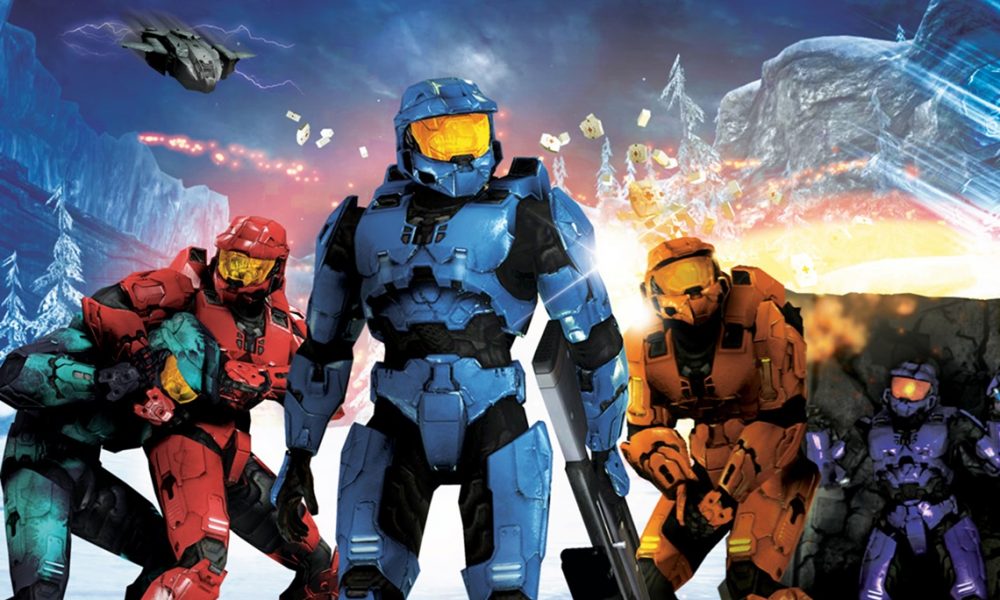 Red vs Blue Season 15 Gets A Trailer And Release Date

It is incredible to believe that Red vs Blue, a series based on moving the heads of Halo characters, could be a thing let alone last for fifteen years. The much anticipated trailer for the latest season of the internet phenomenon was released earlier today and gives fans an idea as to where the team at Rooster Teeth will take the show.

Set sometime after the events of the thirteenth season, Red vs Blue seems to follow the story of a pair of investigative journalists tracking down our lovably dysfunctional group of super soldiers. The Reds and Blues are wanted criminals by the government and on a secret assignment by the looks of things with our new journalist buddies hot on their trail. Shots show explosions, murder and a mysterious new figure with black and red armor. We also get a shot of a familiar box canyon with two bases, implying that our favorite Spartans may end up back in their original home. For those asking what happened in season fourteen, Rooster Teeth took that season to tell a collection of “what if” stories set in the universe.

Both the Red and Blue teams have been on some crazy adventures over the years from battling shadow governments with AI programs, leading rebellions on strange new worlds and even becoming impregnated by aliens. The show and company have also come a long way from their humble beginnings of recording the shows in Burnie Burns’ house to becoming an over 200 person company and even implementing motion capture to take their animation to a whole other level.

Red vs Blue Season 15 will begin airing on the Rooster Teeth website on April 2, 2017.