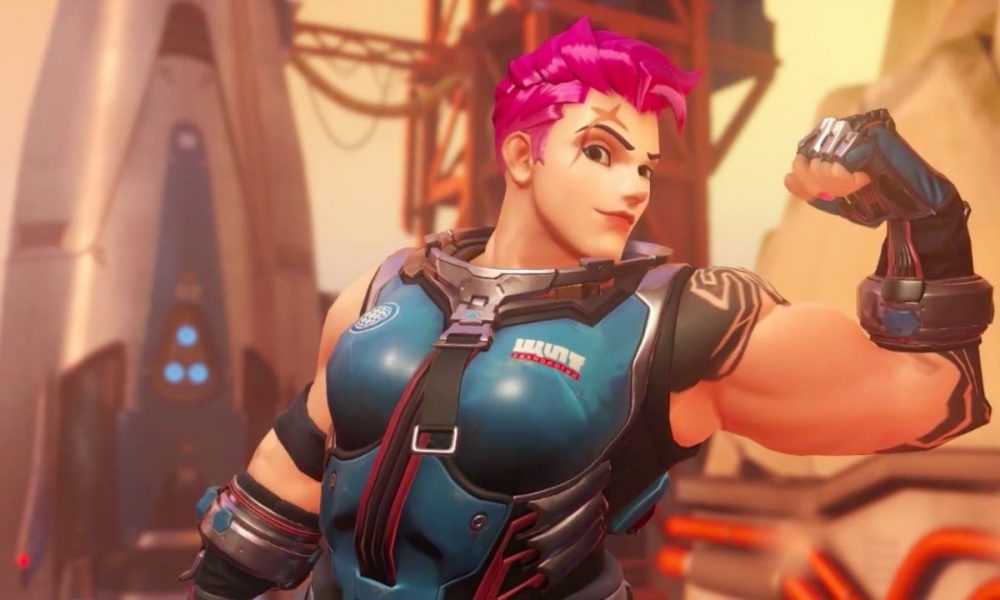 Overwatch team ROX Orcas has signed Geguri to be a part of their 9 player roster leading into season 4 of OGN’s APEX, currently Overwatch’s top league. Kim Se-yeon, best known for her Zarya play, will be the first woman to compete in professional Overwatch at this level.

Geguri made headlines a few months ago after being accused of cheating during a tournament. Her name was promptly cleared by Blizzard, but not before she faced a serious backlash by viewers and competitors. The match in question was against Dizziness, and multiple players came forward with accusations. They argued that her precision with Zarya was impossibly good, and she must have been using an aim hack to have that sort of tracking. Looking at this clip, Geguri certainly shows off some god-like tracking (especially the 360 where she stops at each one of her teammates), but none of it points to use of any cheat. This didn’t stop Strobe and ELTA (of Dizziness) and Ping Ddak (who posted the clips and accused her in the first place) from making serious claims and at times threats.

On Inven, a Korean message board, Strobe wrote: “If this problem is confirmed as a hack, it would have caused a problem to our career and reputation. How will you take responsibility for that?” He went way overboard as he continued, saying: “If there is a problem with our sponsors and such, I may visit Geguri’s house with a knife in hand. I am not joking.”

The team Geguri was playing for, UW Artisan, got multiple calls from Blizzard Korea clearing her name and confirming she didn’t cheat. Both ELTA and Strobe issued apologies and said because of their actions they would be retiring from Overwatch.

ELTA wrote that it was hard to believe Geguri’s skill is at the level that it’s at, and he felt bad for accusing her. Given her precise tracing, he thought there was no way she wasn’t cheating. Strobe admitted to making the remark about the knife, and he apologized for not being able to control his anger. Following the incident, Dizziness disbanded.

ROX Orcas qualified for Season 4 of Apex after finishing in the top 6 of Apex Challengers. Geguri, currently ranked #37 in Korea, will be looking to use her off-tank play to help her team make a run for the title. APEX Season 4 kicks off this week, August 11th!

New Dusk Form Lycanroc Revealed for Pokémon Ultra Sun & Ultra Moon
Tacoma is Immersive, but can Lose its Way in its Many Perspectives