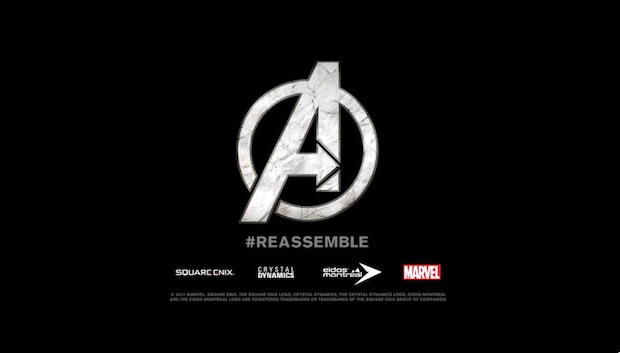 Square Enix announced in January this year that it had acquired the rights to produce a AAA title based on Marvel’s ‘The Avengers’ property. Recently, information has surfaced regarding how the game may turn out; as a cover based action adventure game.

Crystal dynamics, the studio responsible for the much-loved Tomb Raider series, has been assigned the task of making the game and has been advertising for new staff. One job, in particular, may have revealed more than intended.

The job listing was found and posted on NeoGAF for a lead level designer position that says ‘join now to be part of our incredibly talented Design team working on the “Avengers Project” in our Redwood City studio’. The description notes the position entails ‘working with the Lead Designer, Lead Combat designer and Game Directors to plan, prototype and build combat systems that directly apply to a 3rd person cover based action adventure game’.

Requirements were also specified for the applicant to: ‘Own vast sections of [Crystal Dynamics’] multiplayer game engine, relentlessly improve [their] online experience and work with designers to specify and cost multiplayer features’. Multiplayer could, therefore, be a huge part of the game and work well considering the potential co-operative potential the Avengers have together.

Looking on Crystal Dynamics’ website at the Job Listings reveals the description has since been altered. Whether or not this is due to the initial posting being incorrect or because it was an accidental revelation remains unclear at this point. However, given Crystal Dynamics’ success with the Tomb Raider (2013) reboot, there is certainly a chance they may attempt to capitalize on the skills and style of that particular game; the cover based action gameplay was a diversion from Tomb Raider’s traditional style.

No release date has yet been announced, but given the studio’s need for new recruits, it may be some time before we start seeing gameplay and release confirmation.