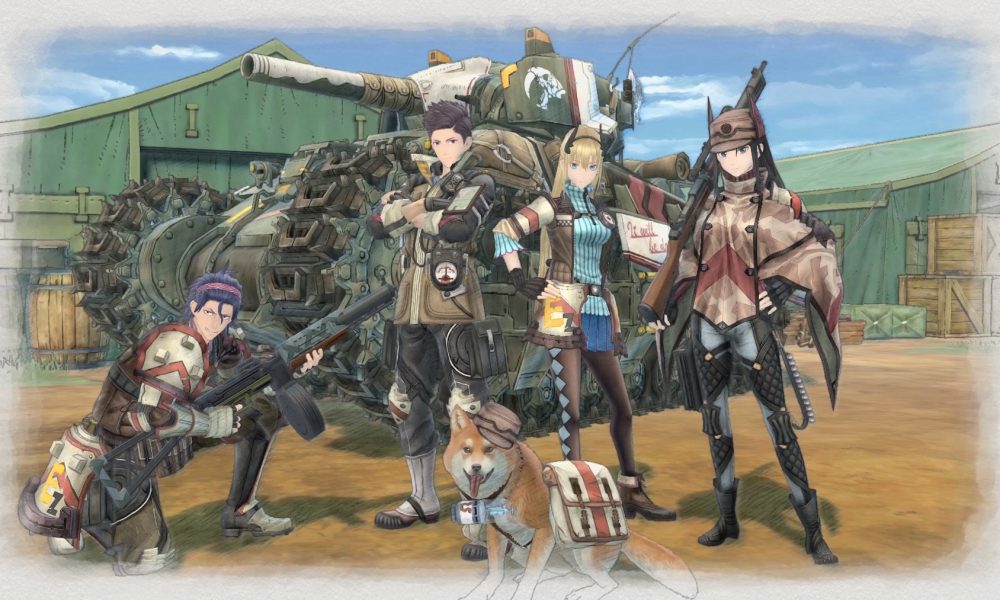 Set during the same time-frame as 2008 original Valkyria Chronicles, this will be the first direct console sequel and is based around a whole new squad.

Even better, Sega has confirmed it’ll be going back to its roots after the lukewarm reaction to Valkyria Revolution’s more action-orientated gameplay.

The original Valkyria Chronicles utilised a brilliant mix of top-down strategy and third-person movement to create a surprisingly deep, tactical experience. Paired with a pencil sketch/watercolour art-style, alternative take on World War 2 and a colourful cast of characters, it quickly became a cult hit.

Thankfully, Sega has seen the light and will be returning to the original game play. You’ll take control of Claude Wallace and a new group of soldiers as they battle through an icy setting in a last ditch attempt to capture the enemies capital. We assume this is happening while Welkin potters around the woods drawing flowers and stealing pigs. Given the departure from the woodland and desert stages in the original, this snow setting looks like it’ll offer a refreshing change of pace.

Due to the timeframe of Valkyria Chronicles 4, we’re assuming weapons and vehicles will be fairly similar to the original. A new class has been announced however, a Grenadier that can bombard the enemy as long as they have allied soldiers spotting for them.

The heroes of Valkyria Chronicles 4, Squad E, also appear to have a Very Good Boy as a medic so colour me sold. 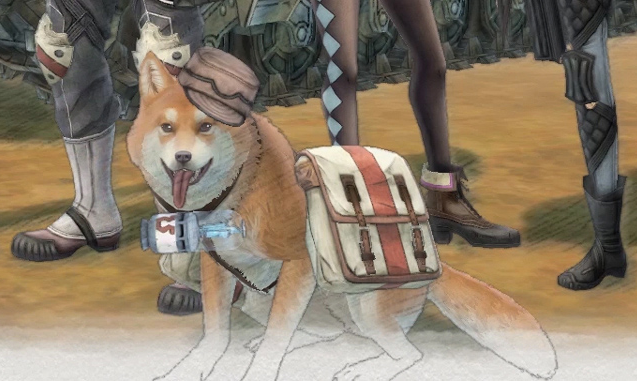 Valkyria Chronicles 4 will be released on Playstation 4, Xbox One and Nintendo Switch. Good news for you portable tactical-RPG fans, bad news if you’re a PC gamer. With Valkyria Chronicles appearing on PC and being fairly successful, we assume a port will be in the works at some point.

You can watch the Valkyria Chronicles 4 announcement trailer below. It’s scheduled to release at some point in 2018.