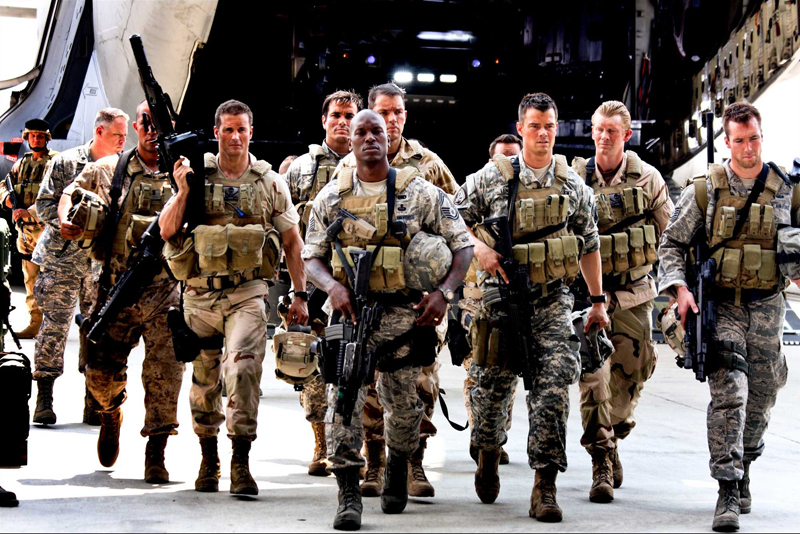 The Transformers movies are some of the most polarizing films out there. There isn’t really a unanimous opinion on them, although there is a very vocal group of people that absolutely hate them. Despite their infamous nature, they still sell quite well Transformers is ranked as the 11th highest-grossing film franchise in history. That might not sound like much, but considering every single one of the 10 series ahead of it have more films to work with, I’d say that’s pretty impressive.

Transformers is in a unique position in the entertainment industry where its various entries get incredibly negative reviews yet still sell tremendously well. There’s only one other series out there that can say the same: Call of Duty. Now, video games and movies are very different and it’s very hard to compare the two. That being said, it’s scary how much Transformers and Call of Duty have in common.

As mentioned previously, both Transformers and Call of Duty do awful with reviewers and great with casual audiences. That’s because that casual audience defaults to watching/playing what’s popular due to a lack of interest in the complexities of the medium. This can also be traced back to negative reviewers since they still need to experience it to review it. Thus, they fund it. Ironically, the only people out there that serve as a real harm to the financial success of these series are those so indifferent they don’t bother spending money on either.

Besides that, there are plenty of other reasons that Transformers and Call of Duty are alike. As suggested by the featured image above, there is a huge focus on both the military and the good ol’ USA in the two series. This is to be expected in a first-person, military shooter like CoD but Transformers, a franchise about transforming, alien robots, does the same. With insane amounts of patriotism, explosions, and jarring action sequences, both series are almost mirror images of each other.

Another big comparison between the two is that each entry focuses more on a new gimmick(s) in advertising than the actual plot/quality of the final product. Using Transformers as an example, The Last Knight ads focus on Optimus Prime going evil even though he’s barely in the film. Age of Extinction did the same when advertising the Dino-bots who were also barely in the film. Moving on to CoD, WW2 is being advertised solely for going back to the series’ roots rather than having a compelling story. Infinite Warfare was probably the worst offender. It went for the triple whammy of Call of Duty in space, Modern Warfare Remastered being attached, and Kit Harrington (aka Jon Snow from Game of Thrones) being the villain. As such, it too focused on gimmicky ads over quality.

Both series do this since the end quality doesn’t really matter if people are still seeing it regardless. CoD had to drastically change due to how poorly received everything involved with Infinite Warfare was. Now, they’re going back to their roots and making another WW2 game to appease fans which will no doubt help sales. They even caved and are selling Modern Warfare Remastered separately now. With The Last Knight being the worst reviewed film in the Transformers series, it’s entirely possible the same changes are in store for when the sixth film inevitably comes out.

What do you think? Did you spot any more similarities that I didn’t or do you completely disagree and say there aren’t any at all? Do you think they’re both headed in the same direction or is it too soon to tell? Comment down below.