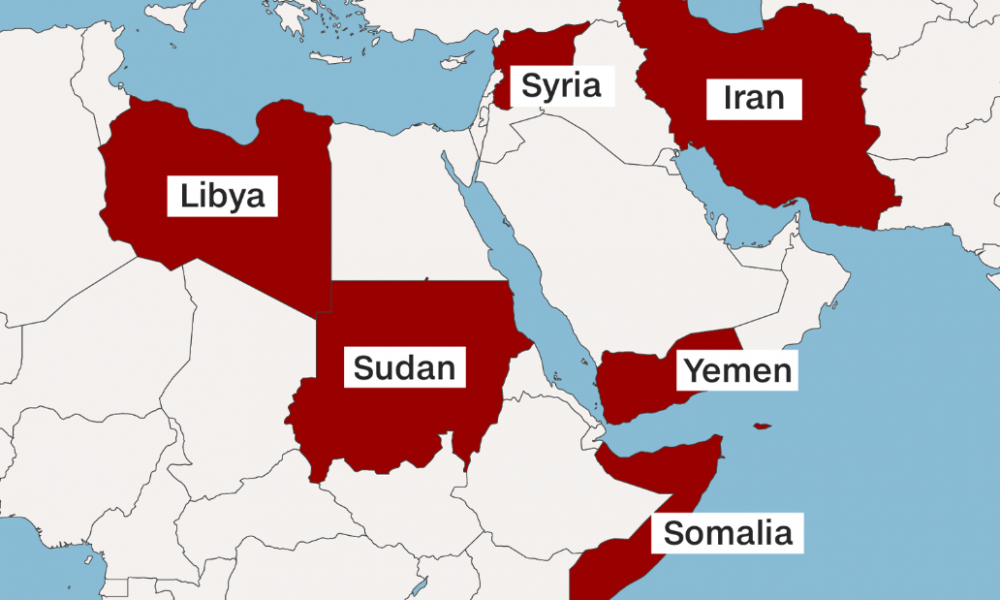 We published an article earlier today about the tech industry’s opposition to Donald Trump’s travel ban, with major players like Lyft and AirBnB criticizing even the revised version. It seems like the legislation agrees with the issues they brought up and more, as a federal judge in Hawaii has blocked the implementation of the troubling policy. CNN reported on US District Court Judge Derrick Watson’s critical response to the ruling:

“The illogic of the Government’s contentions is palpable. The notion that one can demonstrate animus toward any group of people only by targeting all of them at once is fundamentally flawed. Equally flawed is the notion that the Executive Order cannot be found to have targeted Islam because it applies to all individuals in the six referenced countries. It is undisputed, using the primary source upon which the Government itself relies, that these six countries have overwhelmingly Muslim populations that range from 90.7% to 99.8%. It would therefore be no paradigmatic leap to conclude that targeting these countries likewise targets Islam. Certainly, it would be inappropriate to conclude, as the Government does, that it does not.”

The explanation that the ban isn’t targeted towards specific people groups (read: muslims) is fundamentally flawed, and it’s a cheap copout from the White House as they scramble to explain a frankly racist and unnecessary bill. It’s comforting to know that in a world where the future looks bleak that the government will still try to block Trump’s legally shady policies.