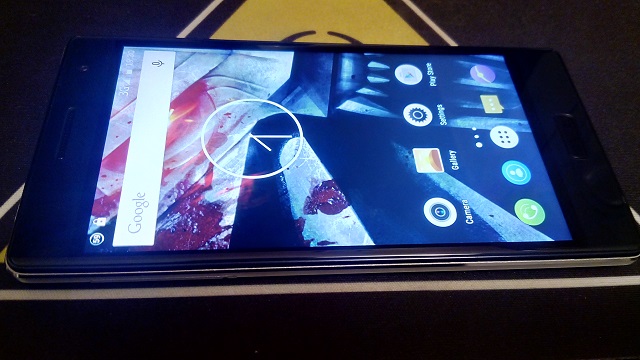 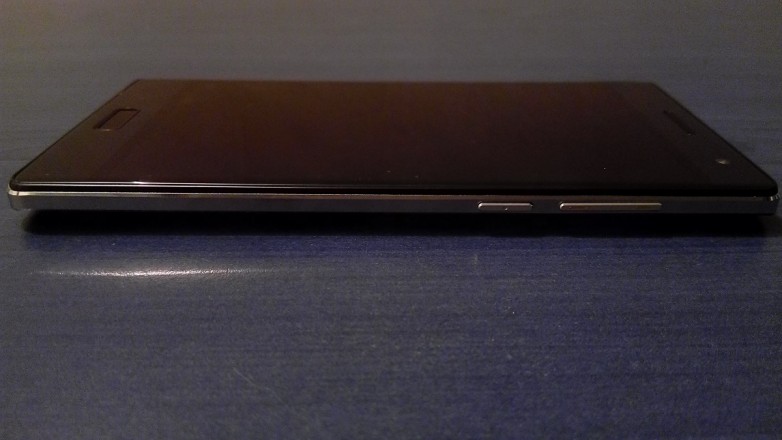 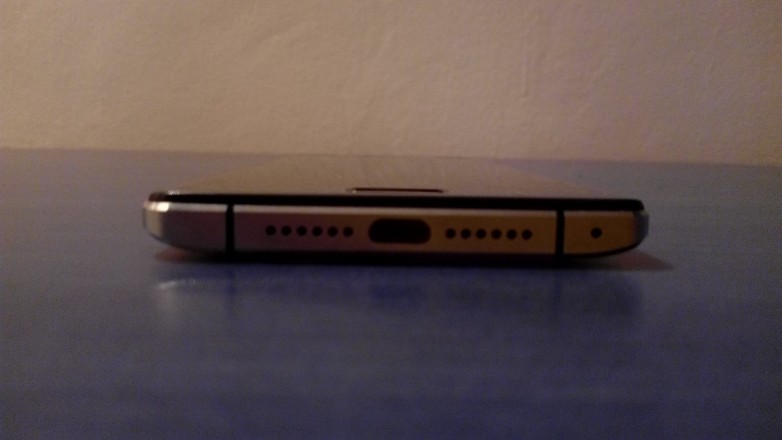 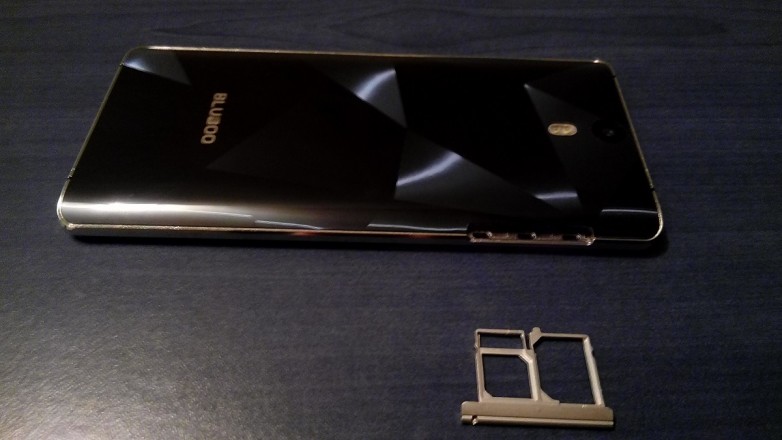 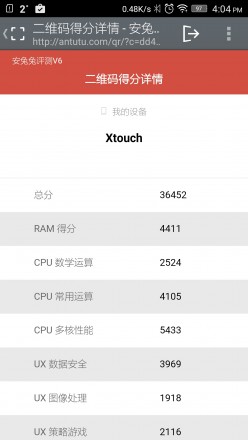 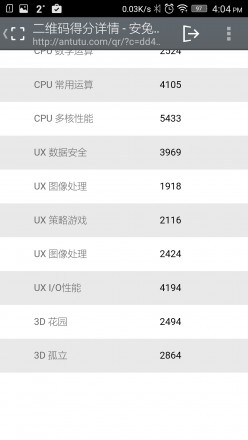 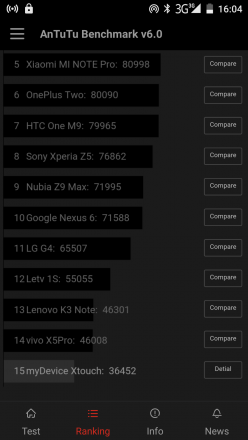 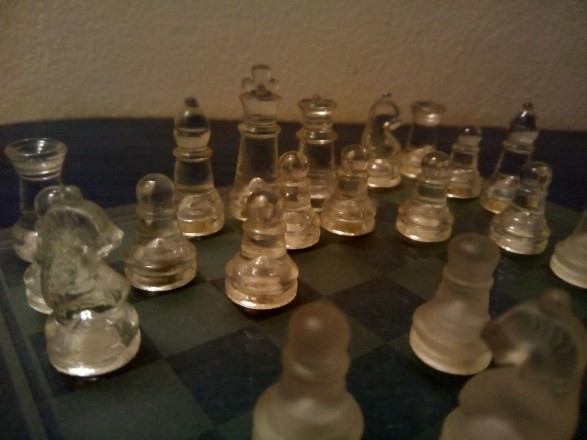 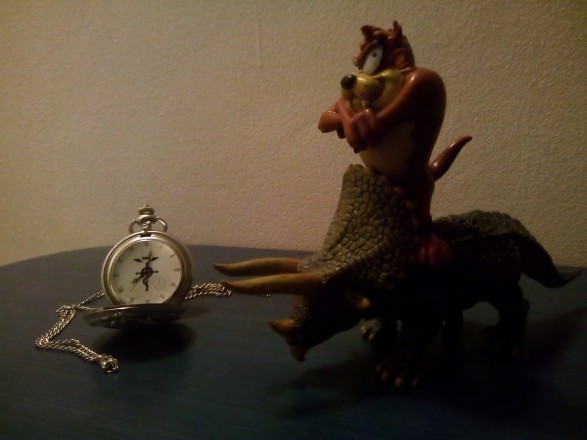 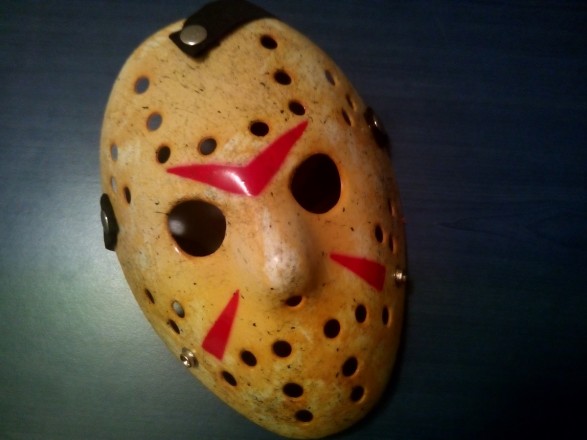 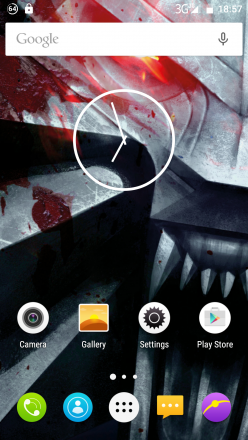 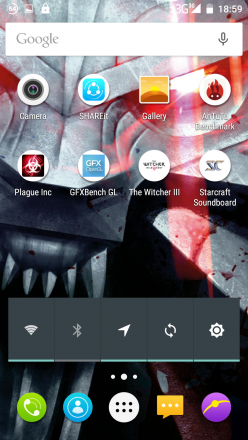 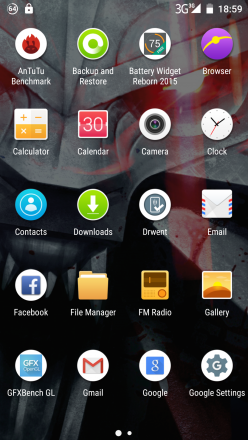 Zach RileyJanuary 27, 2023
Read More
Scroll for more
Tap
$40 HomTom HT7 on sale for limited time only
LG G5 details leak, but should we expect the unexpected?