Cyanogen wants to move away from Android as we know it 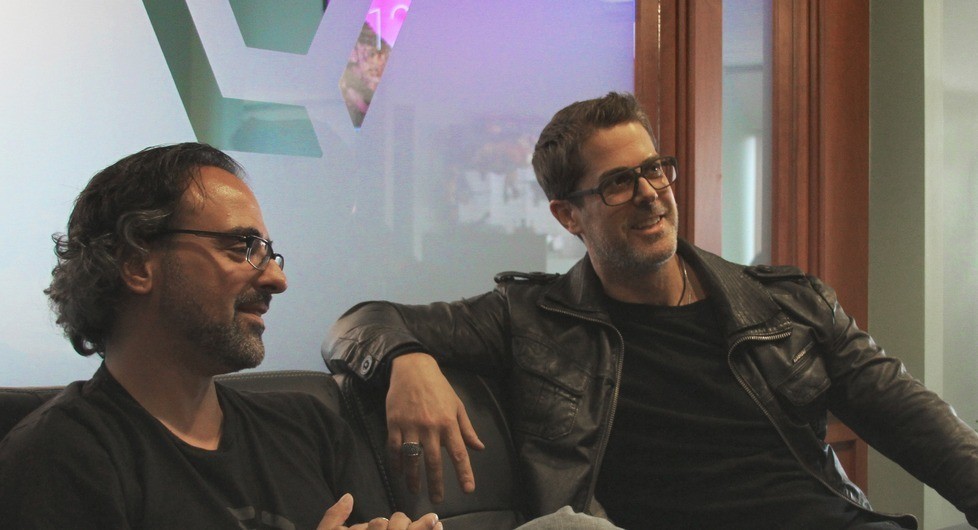 Cyanogen wants to move away from Android as we know it

Cyanogen has been headline news for the past few months due to their infamous relationship with OnePlus and Micromax. The company who gives us CyanogenMod nightlies decided that they would be better off partnering up with Micromax and leaving OnePlus without any kind of support, only to be banned in India for a while at the end of last year. Now it seems Cyanogen is getting bolder and bolder with their plans, CEO Kirt McMaster promising that Cyanogen will no longer depend on Google’s Android platform as we know it.

From what we could understand from the hyped CEO, Cyanogen thinks that Android is under the control of Google and perceives this as a negative aspect. Even though Android is open source, Cyanogen thinks that Google should give up the operating system and make it so that every developer could create based on the platform. To put it as Kirt did, Cyanogen “[is] attempting to take Android away from Google.” 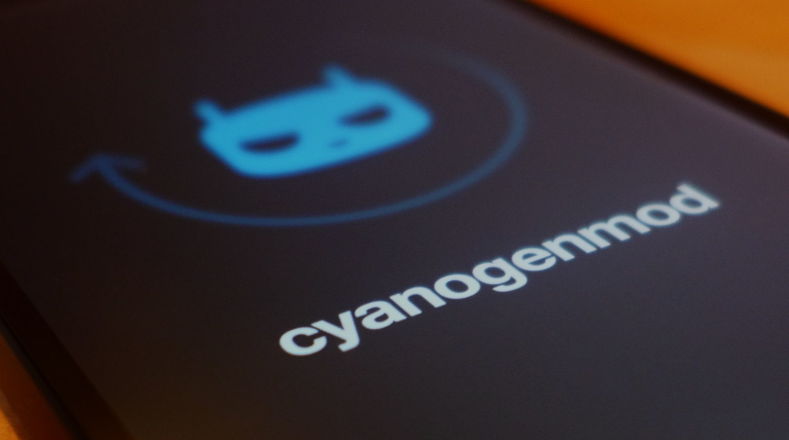 That is certainly an aggravating promise and the tech community is not looking upon Cyanogen with sympathy at the moment, due to that remark. Fans of CyanogenMod are saying that fame might have gone to Kirt’s head, as threatening such a large, and agreeably positive company doesn’t seem like someone aware of boundaries would do. Now Google isn’t the almighty company, that’s for sure, but Cyanogen thinks that Android should be a completely open platform that anyone can use. Considering the fact that Android is pretty close to being just that, losing Google apps and services might not be the best thing for users who have noticeably become fond of what the search engine giant has to offer.

Google has a pretty nice reputation when it comes to Android as well as their mobile software solutions. Android fans tend to require and choose Google apps over others because they do come on top when it comes to features and functions. Cyanogen thinks that they would be able to solve the lack of native application by building their own app store, which would be interesting to see, even though the whole affair has a certain resemblance to the Amazon Fire Phone, if you know what I mean. If you’re not familiar with CyanogenMod, you can check out a comparison between Android 5.0 Lollipop and an older version of CyanogenMod 11 below.

“Today, Cyanogen has some dependence on Google. Tomorrow, it will not. We will not be based on some derivative of Google in three to five years.” That’s an impressive statement to make and we are curious to see how the situation develops in the future. We can’t speculate about how Google will respond to these suggestions or how Cyanogen will evolve in the future. Nonetheless, it is an interesting concept and we might be confronted with an entirely new OS, if Google doesn’t hand over Android, which is the likely scenario at the moment.