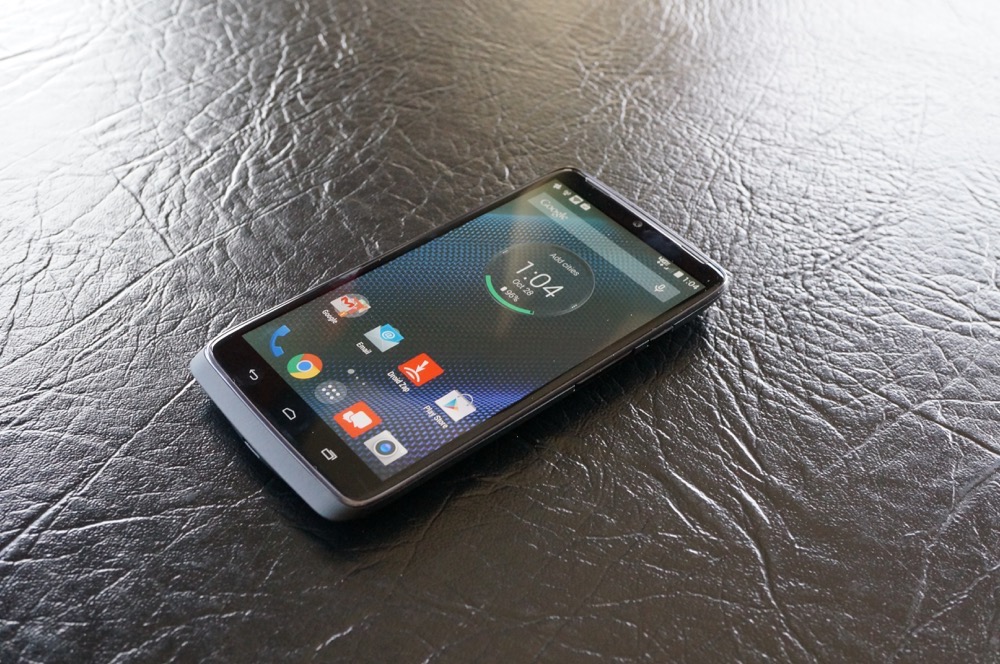 Motorola’s Droid Turbo from last year was a sensation, many people describing the phone as having only one major fault: Verizon. Rumors about the next Droid Turbo 2 have been circulating around the web for the past few weeks, with various information. One of the most interesting rumors regards the Droid Turbo 2 as the Motorola Bounce or Motorola Force and it pegs it to be the international version of the device, without the Verizon contract tied into it. Apparently, the Droid Turbo 2 release date is also almost confirmed, sources putting the release just before Christmas this year or on October 2.

The Motorola Droid Turbo 2, Bounce or Force will be the successor to the ruggedized, powerful handset that made waves last year, MKBHD calling it one of the best smartphones of the year, too. Although there are numerous flagships out there with performance and design exceeding those of the Droid Turbo, it is doubtless that the handset remains one of Motorola’s best efforts at creating an affordable, yet premium and durable smartphone. We hope they continue that tradition this year.

The Droid Turbo 2 has been code-named Bounce in various certification documents and leaked benchmarks, but we’re not sure if the Droid Turbo 2 and the Force/Bounce are completely the same, as various leaks suggest different specs. Whichever the case may be, it is apparent that Motorola and Lenovo are not finished for the year. Even though the companies launched a new Moto G and Moto X line-up of devices this Summer, the Droid Turbo 2 will be an important staple in that line-up and hopefully, a crowd favorite.

It looks like the Motorola Droid Turbo 2 will still be launched on Verizon in the U.S., but our sources tell us this time people will have access to an international version, too, like the Droid Maxx from last year in Brazil. We’re definitely hoping for an international version, as many people would not appreciate having to switch carriers or even get into contracts in order to buy a powerful phone that they desire, but we’ll have to see how things go. Verizon is the staple of Droids, so we might not be so lucky this time around.

Regardless, it looks like the Motorola Droid Turbo 2 will have quite the suite of features to compete with against major players like the totally new iPhone 6S and iPhone 6S Plus, as well as against Samsung flagships like the Galaxy S6, Galaxy Note 5 and many more. Motorola has been doing things right for the past couple of years, so our expectations of their new launch are definitely higher than ever. With the successful launch of the new Moto X Play and Pure, the company’s future looks bright.

As for the Droid Turbo 2, the handset seems to be quite future-proof if we are to trust the leaked information and our various sources. Droid Turbo 2 features include a Snapdragon 810 CPU and 4 GB RAM, and a whopping 64 GB storage for starters. 4G LTE Cat 6, Wi-Fi, Bluetooth 4.1, NFC and even a fingerprint sensor are said to be part of the new device, although we’re a bit skeptical on that last element. Motorola hasn’t been using fingerprint sensor in their devices, and neither has Lenovo, so if the Droid Turbo 2 does have the feature, we’re going to be curious abut its implementation. 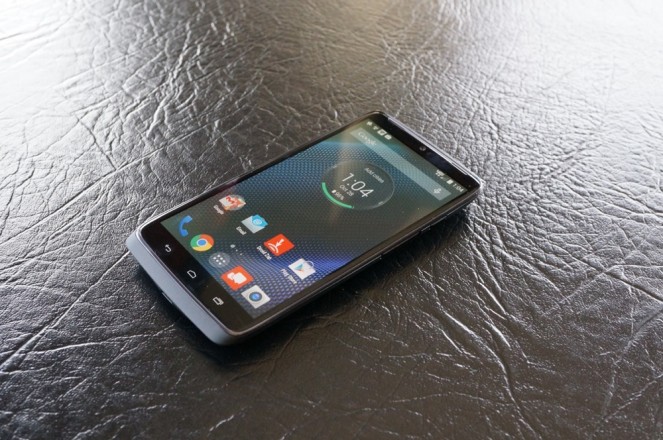 The Droid Turbo 2 display size will be bumped up to 5.4-inches from last year’s 5.2-inches, which might be a mistake, as the preferred screen size for people vased on various surveys was exactly last year’s display. Nonetheless, a QHD resolution and Gorilla Glass 4 are said to also be part of the display setup, alongside a new anti-reflective coating that will make outdoor viewing a breeze like on no other smartphone. Moreover, the display might even be made from sapphire glass, if the Gorilla theory doesn’t pan out, which would make the display unbreakable.

One of the appreciated features, besides the design, of the Droid Turbo from last year, was the camera, and this year, it should be revamped and upgraded to make for a device that can easily compete against champions like the Galaxy Note 4, iPhone 6S Plus, LG G4 and future devices like the Microsoft Lumia 940 and Lumia 1030 (although competing against that one might be impossible). The Droid Turbo 2 camera is supposed to measure 21 MP and come complete with a depth sensor, optical image stabilization, autofocus, dual-tone LED flash and 4K video recording. The front camera should measure at least 8 MP and sources tell us to expect a small single LED flash to be present up front.

Since pricing is very important and it will always be, Motorola has to nail this aspect of the new handset. Supposedly, the Motorola Droid Turbo 2 price will be set at $620, which is a bit expensive but still decent if we consider the specs and features of the device, and the fact that it will sport 64 GB internal storage. A removable 3750 mAh battery has also been rumored to be part of the device, but we’re not so sure about the removable part. At the same time, a microSD card slot should also be part of the design of the phone, embedded in the side of the phone. Wireless- and fast charging are a given for any new flagship phone launched in 2015, so we’re positive they’ll be part of the Droid Turbo 2.

One last important element of the Droid Turbo 2 is its design. Motorola will most likely want to make the second generation of the Droid Turbo as interesting as the previous one, with unique materials used for design. Last year, we got kevlar and polycarbonate weave, and this year should be just as unconventional. A trend involving mosaic patterns of plastic or metal on the back has emerged, and we think that’s what the Droid Turbo 2 will be sporting, too, but made out of kevlar or some stronger material. An IP certification of at least water resistance is also anticipated. 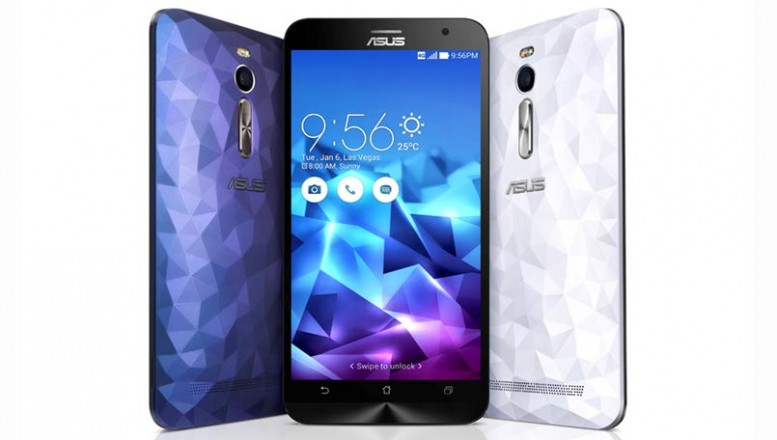 Overall, the Droid Turbo 2 should be an excellent flagship device with all the features that a phone needs in 2015 and more. Design-wise, it should be even more unique than last year’s models, employing totally new materials and design elements. I would personally love a texturized mosaic back panel that can change colors, but that’s possibly more of a fantasy than an expectations. Still, the mosaic part is completely plausible and also a very likely development.

Now the Motorola Droid Turbo release date is set for December, apparently, but rumors also suggest that the device release date could be October 2, with an international launch to follow. We’re not sure which release window is more plausible, although the October one would make much more sense than launching a device when most people are already done with holiday shopping. Hopefully, an October release date of the Droid Turbo 2 is more accurate.